The Swiss vote on including active mobility in constitution 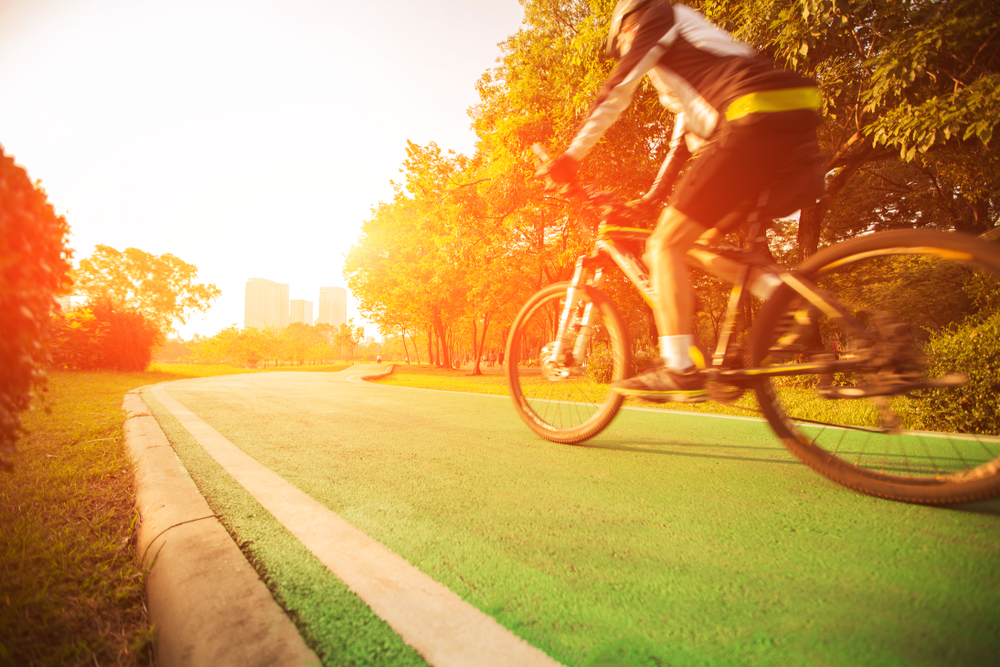 At the end of this month, Swiss citizens will vote whether they want the promotion of walking and cycling to be included in the Swiss constitution.

The initiative for the promotion of cycle paths and walking and hiking paths should give the government a greater role in supporting local authorities.

A parliamentary committee working on the initiative was unanimous that the government should encourage ‘slow mobility’. The Swiss Federal Roads Office FEDRO has stated that ‘slow mobility’ should ‘develop itself as an equivalent component of mobility, besides private, motorised traffic’ and public transport.

The government and several parliamentarians have emphasised the benefits of cycling for mobility, including less car traffic, less crowded public transport and a reduction of energy consumption, pollution and noise, as well as health benefits.

The number of bicycles in Switzerland is estimated at four million (of a population of around eight million). The year 2017 saw an increase in bike sales with mainly e-bikes adding to a 4.2 % increase as compared to 2016.

To realise this potential, however, safety should be improved. Switzerland has faced a sharp increase in injuries and road fatalities among cyclists.

Country:
Switzerland
Topic:
Walking and cycling
Link:
Swiss to vote on enshrining cycling in the constitution