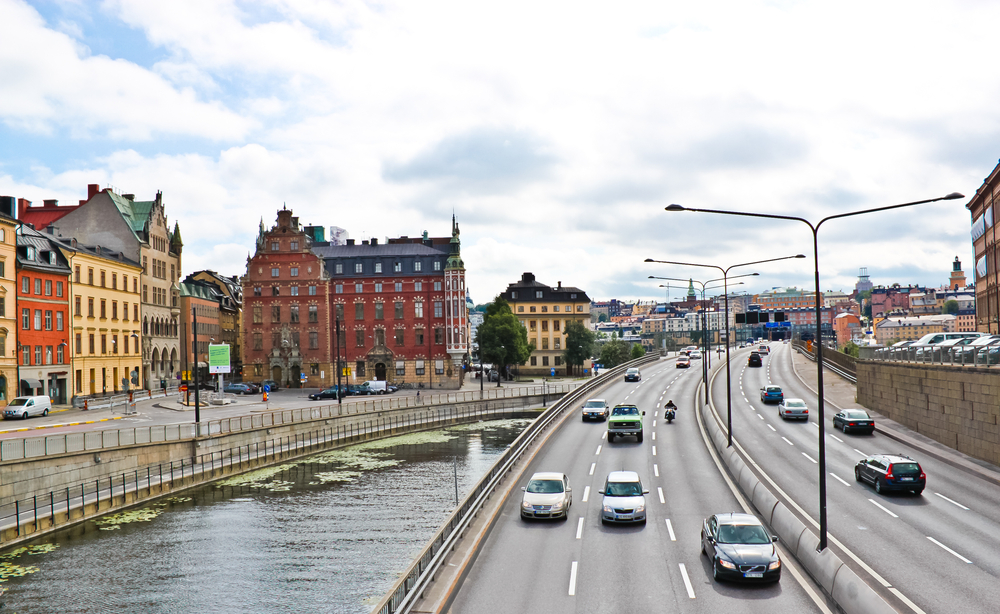 The Swedish government has announced new legislation to allow city authorities and municipalities to enforce more stringent vehicle restrictions in the future. Urban Vehicle Access Restrictions (UVARs) were in the news last month with the announcement from Germany that cities would be permitted to prevent diesel vehicles from entering restricted zones. UVARs seem to be an increasingly popular way to manage air pollution and congestion within city boundaries.

The Swedish Minister for Infrastructure Tomas Eneroth stated that, "We're seeing the introduction of low emission zones throughout Europe. It is important that we make air cleaner and the urban environment better in our cities. At the same time, people and businesses need to know what the rules are and have time to adapt to green technology."

The Swedish Government consider LEZs to be a powerful tool with which to tackle air pollution and have made provisions to allow Municipalities to decide for themselves whether and where low emission zones will be applied.

From 1st January 2020, municipalities will be able to introduce three different kinds of low emission zones:

What will happen now?

The Government will adopt the necessary legislative amendments in the Road Traffic Ordinance which will make it possible for municipalities to introduce the new low emission zones. The Government will also instruct the Swedish Transport Agency to draw up proposals for how the municipalities can ensure compliance with the low emission zone provisions and other traffic rules.