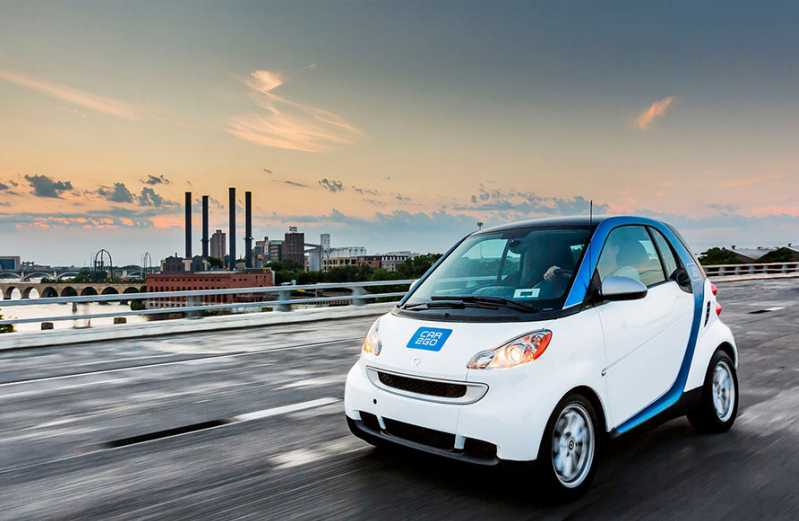 Across the five cities studied, researchers found that car2go members sold between 1 to 3 vehicles for every car2go vehicle.

Some 74 per cent of the vehicles reported sold by car2go members were at least 10 years old, helping to remove thousands of vehicles with outdated emission systems from urban roads.

The average age of vehicles reported sold was 14.4 years old.

‘Vehicle ownership in cities can be expensive and inconvenient, with private vehicles sitting unused approximately 95% of the time,’ said Susan Shaheen, co-director for UC Berkeley’s TSRC.

'Our three-year research effort into one-way carsharing in North America revealed that car2go is having a beneficial impact on mileage driven, greenhouse gas emissions, and the total number of vehicles in the cities we studied.'