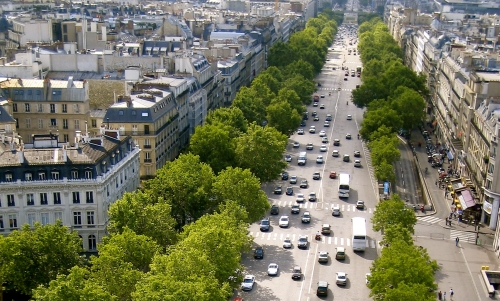 New research has shown a significant fall in emissions of sulpher dioxide (SO2) and nitrogen oxides (NOX) over the past 50 years, with greater energy efficiency and emissions reduction measures playing a sizeable role in the decline.

In Western Europe, SO2 emissions rose in line with economic development until 1970, before declining 90 per cent by 2010 despite an increase in energy usage. Changes in the fuel mix, growth in the use of natural gas, and an increase in pollution reduction measures contributed to the fall.

Eastern Europe's SO2 emissions started to decline after 1990 thanks to a decrease in energy consumption. Across Europe, NO2 emissions peaked in 1980, falling by 50 per cent by 2010. Growth in the transport sector over the last two decades has slowed the pace of this reduction, however.

Energy efficiency and energy-saving measures in Europe have also played major roles in slowing the growth of emissions of CO2 emission, with use of renewable energy estimated to have reduced CO2 emissions by 30 per cent alone.

Photo by sampsyo / CC BY