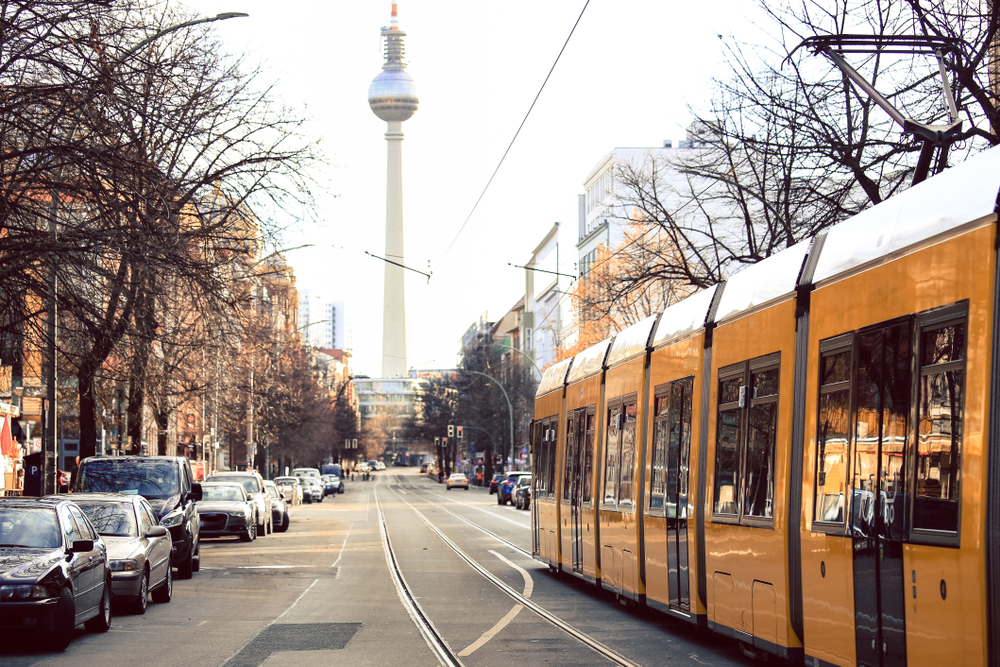 Most transport professionals in the sector of sustainable urban mobility would probably agree that the chances of encouraging someone to switch mode are higher when their life circumstances change. But why is it that hard for people to switch modes and what determines our behaviour? A research project carried out in Berlin by environmental psychologist Sebastian Bamberg from the FH Bielefeld was dedicated to this topic.

One reason is in the social character of humans. We determine our behaviour in some part by looking at others' behaviour and what they like or do not like to do. Bamberg refers to a simple example from his own background: “My wife is driving an e-car recently. She is a vet and many of her clients trust her. You wouldn’t believe how many are now asking her about the e-car. Her clients may have an abstract idea about driving an e-car. But they want to learn from a person that they trust whether this works out in real life, since this increases the credibility of the story.” Social norms and behaviour are adjusted again and again by such conversations with people we trust, who we consider to be role-models. For example, if a colleague started cycling to work, one might consider doing the same sooner or later.

The research team aimed at making use of these mechanisms to encourage more environmentally conscious behaviour, since only a small group of people would switch mode of their own accord. The majority of people do not give that much consideration to the environmental impacts of their behaviour and even if they consider these, the habits of daily life act against any good intentions to change. A classic example is that the choice of taking a bus or driving the car is not done consciously – it is a routine taking place without much consideration. Many people tend to take their car as a result of the business-as-usual patterns of life.

To increase the likelihood of a behavioural change, the project made use of the points of time when the usual habits and social orientations are interrupted. It looked at the right points in life to initiate a behavioural change and identified these as the ones that come along with major changes in life such as moving to a new flat or city, changing job, starting a family or retirement. In this way, it contacted people when their previous patterns did not work any longer to provide them with a new orientation: people being in one of the above situations were offered one year of free public transport use in Berlin alongside information on the most frequent trips and destinations in the city. The same was offered to a reference group not facing any major changes in their lives. Results showed clearly that people that had recently faced a major change more often changed their mobility behaviour while the reference group hardly changed theirs at all.

The same mechanism applies to changes in transport infrastructure, such as installing new cycling paths or public transport connections and restricting conditions for taking the car. “Even if many do not like this: conditions need to get less attractive for taking the car. This is a precondition to give people a trigger to consider alternatives.” Bamberg states.