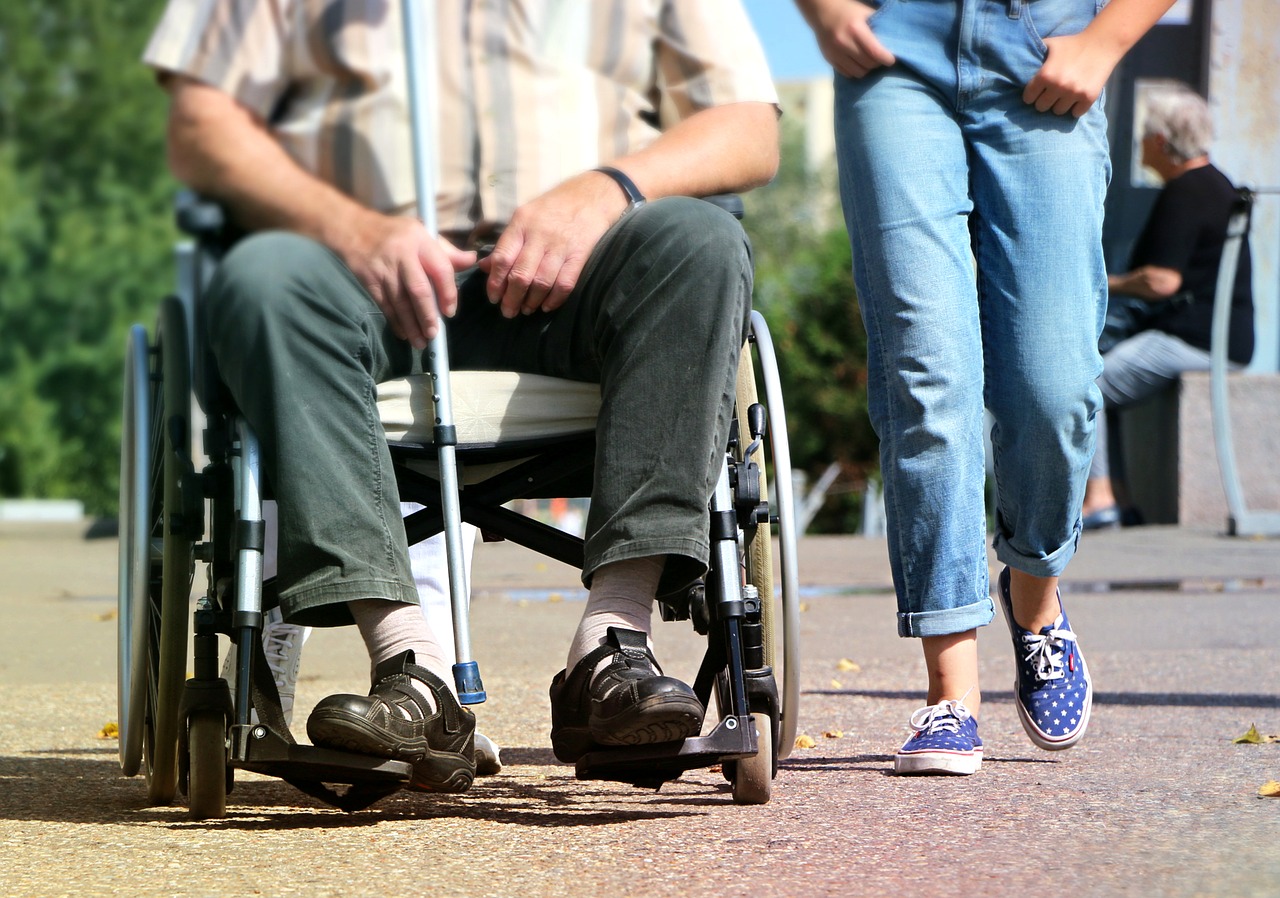 If a city is to be really intelligent, its priority needs to be on promoting equitable and affordable social infrastructure for all. And that includes people with disabilities.

Like every year, December 3 2017 was United Nations sanctioned International Day of People with Disability (IDPwD). The aim was to increase public awareness of the conditions of disabled people and, at the same time, to celebrate their achievements and contributions. IDPwD has been supported by the Australian Government since 1996 and today it’s celebrated all around the world.

Last year’s theme was “Achieving 17 Goals for the Future We Want”, which drew attention to how people with disability are excluded from society due to several types of barriers, including physical, information and communications technology (ICT) or attitudinal barriers.

In Europe there are almost 80 million people with mild or severe disabilities, either temporary or permanent. A real “intelligent” city must always strive for equitable and affordable access to social infrastructure for all, including disabled people.

The EU has set up a yearly Access City Award, to recognise and promote the progress of single cities in improving the quality of life of persons with disabilities, elderly people, and those with reduced mobility or other temporary impairments. In 2016 Milan won this award for the improvements it made during the 2015 Expo World’s Fair event.

The city council and some local major associations that work with disabled people set out a package of measures that removed architectural barriers in public transport and infrastructure. Practical examples include “traffic lights for the blind, accessible bus and tram stops, new lifts connecting the underground with the train station and access ramps, pedal-assisted electric bike sharing for people with reduced mobility”, explains Pierfrancesco Majorino, Milan city councillor for social policies.

Milan is also one of the Lighthouse smart cities within the Sharing City project.

It was in 2016 in another city of north-west Italy, Turin, that a taxi refused the head of the Italian Paralympic Committee due to his wheelchair. The scandal hit the headlines. Now the city is collaborating with a European mobility consortium named Socialcar, “whose mission is to approach and manage urban and peri-urban shared mobility in an innovative way”, explains Maria Lapietra, city councillor for transport.

“The project is based on the interaction between social media and new ICT technologies allowing citizens to choose the most rapid, economic, comfortable, healthy and green way to move around the city. The initiative includes public transport, car-pooling, car sharing, taxi sharing and crowd sourcing. We expect this project to also have an impact on the transport of persons with disabilities as taxi sharing provides a valid and affordable alternative for these people”, she concludes.

One of the countries that stand out for their focus on smart mobility for disabled people is Spain. And one of the most active smart cities there is Valladolid. In 2014 it also joined the group of “lighthouse” cities as part of Remourban, a European project aimed at designing a sustainable urban model through the convergence of energy, mobility and ICT services.

Among the specific initiatives for people with disabilities, Angela Rivada from the Valladolid City Council mentions the creation of “an advanced ICT platform to inform and update users on the availability and location of parking slots and of charging stations for electric vehicles”. The VyP project, implemented since 2012 by Valladolid and the city of Palencia, “will also generate statistics indicating areas with higher car turnover, and a messaging system for checking the availability of such areas through mobile phones or emails and GPS technology”, Rivada says.

“Other initiatives have been carried out in Valladolid. This year we started 'S2City – Es tu ciudad' aimed at facilitating access to public services for disabled citizens and tourists. This project will deploy beacons in the city and in public buildings to allow disabled people to locate, for example, disabled entrances to such premises. And disabled tourists will be able to download audio-guides to discover Valladolid”, she concludes.

A similar approach has been undertaken by the project Simon, an ICT platform for the mobility of impaired people aimed at helping them live more independently and engage better in society, for example when using public transport. The pilot cities in the initiative, Madrid in Spain, Lisbon in Portugal, Parma in Italy and Reading in the UK have developed navigation systems able to inform people about accessibility to infrastructure and services.