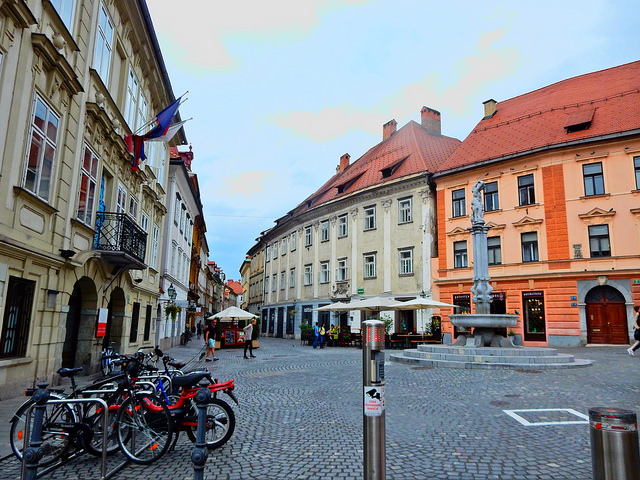 Slovenia’s state railway company, Slovenian Railways (SZ), is preparing to collaborate with business partners to expand its range of services with ‘last-mile’ offers such as car-sharing, electric taxis and electric bicycles.

The company is currently in the tendering process to construct charging stations for electric cars around the area of Ljubljana railway station.

‘The car sharing service would be based on the hiring of electric cars and would be primarily intended for users of our service who arrive at the destination station and want to continue their journey around the city,’ an SZ spokesperson said.

The electric car-sharing scheme will be limited in scope to the urban centre, while electric taxi services will serve more distant destinations.

There are also plans to introduce bicycle parking facilities, and the possibility to rent electric bicycles at the station, which travellers can also use to reach their final destination.

If such services are popular with travellers, the company said that they could be extended to other railways stations, such as in Maribor and Celje.