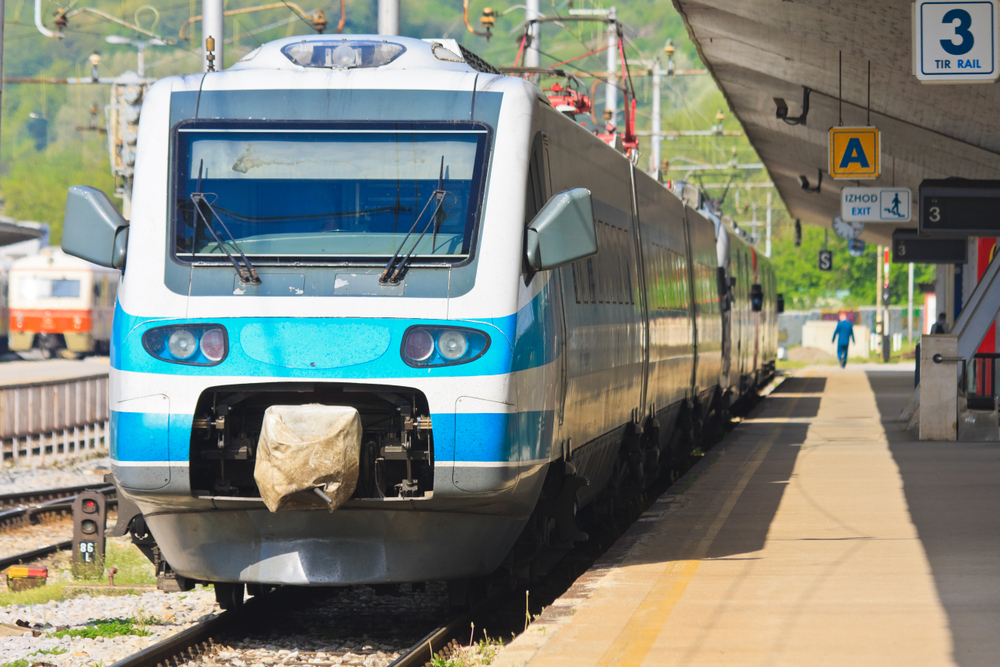 From the start of June 2019, Slovenia boasts an improved public transport offering. This follows the national government’s decision of April 2019 to introduce a new integrated system of public transport for passengers. This decree introduced significant improvements in terms of ticketing and public transport provision.

First, an integrated ticketing system has been introduced, which enables people to buy one ticket for use on the services of several providers and modes of public transport, such as buses, coaches and railway services. The system has also introduced monthly and annual season tickets. The purchase of these has price advantages, with a monthly ticket equivalent to 32 single trips, while an annual ticket costs the same as 8 monthly tickets. In 2020, integrated monthly tickets will be even better value, as their price will be equivalent to that of 26 single trips.

Since the integrated public transport approach covers the entire nation, prices for actual trips will depend on the actual distances covered: the range for a single trip starts at EUR 1.30 for journeys up to 5km, while at the other end of the scale, trips longer than 150km will cost EUR 13.

In order to boost public transport further, transport providers are able to grant discounts to their customers, of up to a maximum of 30% for monthly tickets and a maximum of 20% for annual tickets. The government decree incentivises the use of season tickets with the aim that the share of public transport passengers using these ticketing options should be more than 80%.

In addition to the new integrated ticketing scheme, commuting options to the Slovenian capital have also seen improvements: 35 – 40 new, fast bus or coach services are to be introduced connecting nearby towns to Ljubljana with only 1 stop in-between the start and the destination of the trip.

Robert Sever, director of the Transport Association at the Chamber of Commerce and Industry of Slovenia, said “We don't expect a revolution, but the fast lines will attract more passengers.” He noted that there were still limitations, stating that “However, passengers from Postojna will still get stuck in traffic jams on the motorway just like those in cars.”

The price levels chosen for the integrated public transport system were based on those applied on coach services in the country. The expectation from the transport professionals’ side was that the prices would be set at even lower levels.

Photo Credit: © Xseon / shutterstock - no permission to re-use image(s) without a separate license from Shutterstock.