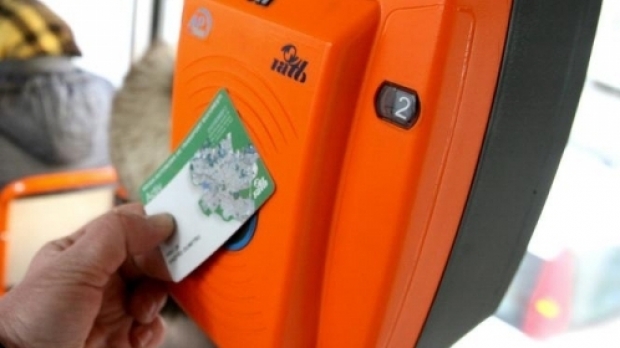 The City Hall of Bucharest plans to introduce a ticketing system joining all transport operators and covering the metropolitan area of the city.
The decision to change the ticketing system was adopted at the end of September by Bucharest’s General Council. For the moment the three transport operators have agreed to introduce five additional types of travel tickets. The operators are RATB (responsible for the bus, tram and trolleybus lines), Metrorex (managing the metro system) and CFR calatori -“travellers” (in charge of the railway lines of Bucharest).

Three of the travel tickets can be used only for the RATB and metro lines and are valid from 60 minutes to one day. Depending on the number of trips allowed and the duration of validity, the prices of these tickets vary between €1 (5 RON) and €3.50 (16 RON).

Besides these travel tickets covering the local transport services, two others were introduced. Both are valid for 90 minutes and can be used not only on RATB and metro lines but also on regional trains belonging to CFR travellers and travelling on the railway ring of Bucharest. Their price is about €1.50 (7 RON).

The five new travel titles will not be valid on RATB’s express and special tariff lines. The financial and technical support for the new ticketing system will be provided by RATB.