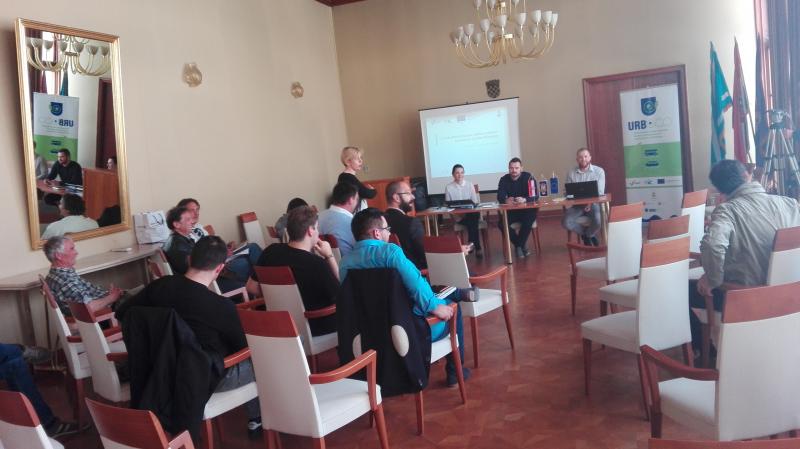 The coastal city of Šibenik in Croatia earlier this month hosted a workshop to support the development of its urban mobility master plan.

The meeting brought together several members of the transport system of the city of Šibenik, including representatives from the city parking administration, the Port Authority, and the city's economy trade and development department.

The master plan is part of the city's UrbEco project, which was created to tackle the problem of outdated and inadequate urban transport in the city and its surroundings.

UrbEco is partly funded by the Ministry of Maritime Affairs, Transport and Infrastructure.

Discussed as potential measures include improving the city's roads and creating more comfortable shipping lines that connect nearby islands.

Šibenik is investing 1 million Croatian kuna (€ 134 000) in the plan. Once completed, it will allow the city to apply for European Union funding for the measures contained in the plan.

The city hopes to complete the master plan by the end of the year, and begin issuing calls for tenders from the beginning of 2017.

In 2014 Šibenik was the second city in Croatia to install a public bicycle system.