Shift to public transport would save Malta € 132m 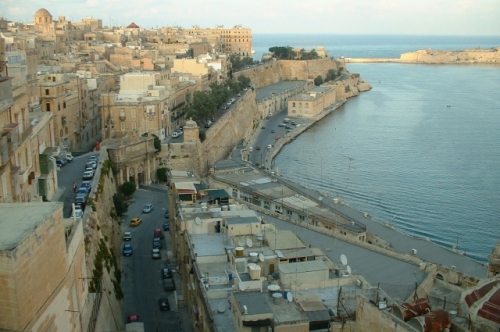 A study from the University of Malta has found that encouraging people to use public transport would save the country € 132.5m per year by 2030.

With a focus on the external costs of passenger and light commercial vehicles, the study examined three policy scenarios to reduce the annual costs of transport.

The first policy scenario - encouraging use of public transport, walking, and cycling, as well as increasing efficiency - resulted in an annual cost of € 189.5m by 2030.

This represents a reduction of € 132.5m. Two further policy scenarios were also studied, but the projected reduction in cost was not as impressive.

The second policy scenario - making car fleets more sustainable through electric mobility and car-sharing - resulted in an annual cost of € 320 by 2030.

The third policy scenario - optimising work and school hours and reducing car use in home-school trips - would work to improve traffic congestion. This scenario resulted in an annual cost of €273 million by 2030, the same as Malta's current transport costs.

While increasing the proportion of trips taken by public transport, on foot, or by bicycle has the greatest potential to reduce the external costs of transport in Malta, the study's authors noted that the second and third policy scenarios would also make a valuable contribution.

The study was supported by the European Commission. To read the draft report of the study, visit the EC Representation in Malta's website.