Sharing mobility is more and more popular in Italy 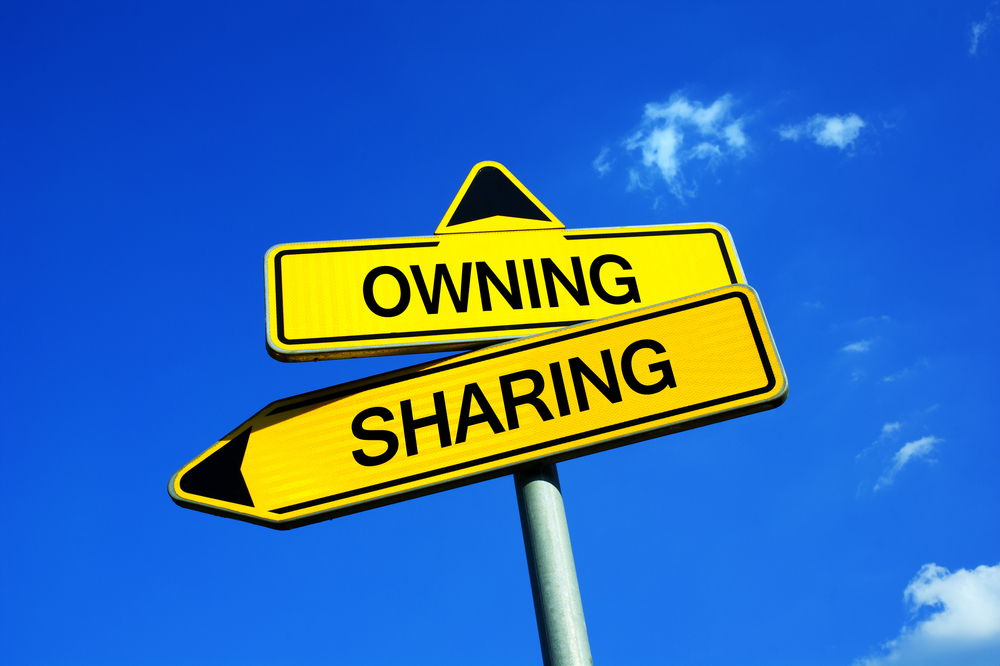 The number of users of shared means of transport is rapidly increasing in Italy. The use of shared services grew by 50% in the 2015-2017 period, thanks to a more expansive and diverse set of services.

On the occasion of a national conference organized by the National Observatory of Sharing Mobility (Rome, 27th March 2018), the second national report on sharing mobility was presented, which highlighted interesting data and information about the current situation in Italy.

First, the diffusion of sharing mobility services is not uniform across the peninsula, with most of the operators concentrated in a selected number of medium to large cities in central and northern Italy: 43% of the 7,679 car sharing vehicles identified at the end of December 2017 were located in Milan, followed by Rome with 24% of vehicles, Turin with 15% and Florence with 8%. The number of vehicles shared in Italy between 2013 and 2017 increased fivefold, while the number of registered vehicles and rental vehicles increased 18 and 37 times respectively.

As for carpooling, the service offered by BlaBlaCar for medium and long distance journeys is growing (it has more than 2.5 million subscribers in Italy), and carpooling is also being increasingly used for travel to work and to move around cities, with several operators including Clacsoon, Zego, Moovit, Scooterino, Jojob and UP2, having set up services.

Shared mobility on two wheels is also growing fast. Currently, 265 municipalities and other local authorities have bike sharing schemes active with 39,500 shared bikes overall. In recent months, free floating bike sharing schemes, implemented by the major worldwide operators such as Mobike, Ofo and Obike, have been introduced in Milan, Florence, Rome and Turin. Shared electric scooters are also spreading, with the first services starting operation in 2017 in Rome and Milan.

An increasing number of apps is facilitating users in booking and purchasing shared rides on a single platform. The most well-known ones, i.e. Free2Move, Urbi and Moovit, are currently available in 43 cities across Italy.