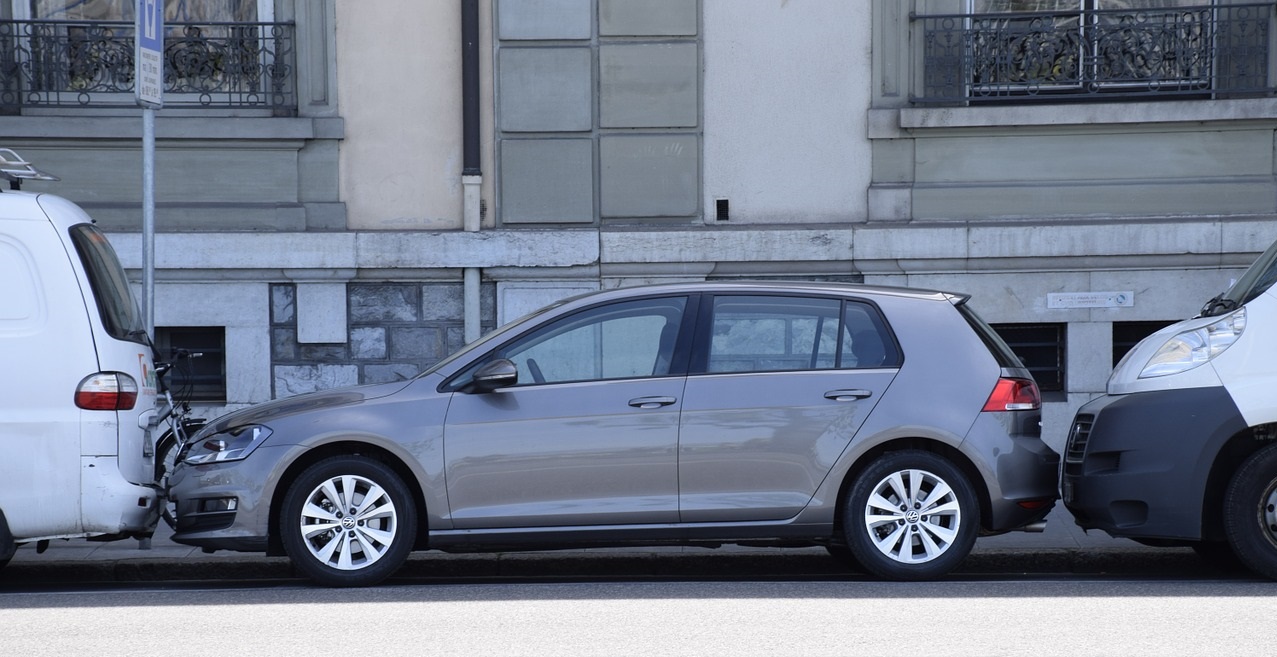 The Korean capital Seoul faces a severe parking problem in its low-rise neighbourhoods. Altogether, around 80 % of the city's three million parking violations per year take place in these areas. One reason is that, in contrast to higher density areas, there are few car parks, including underground garages, while the available on-street parking spaces are largely reserved for residents. Residents are entitled to use their allocated parking space at all hours of the day, which effectively excludes others from using these spaces even if they are free. Consequently, most parking violations in these areas are caused by shoppers or other visitors. The extent of the parking problem is so great that some violations include cars that have parked in spaces reserved for fire engines.

By looking at the figures, it might seem strange that Seoul has a parking problem, since there are 3.4 million parking spaces in the city compared to 2.6 million registered vehicles. Nevertheless, the pressure on parking spaces in the low-rise areas exists and creates problems. In order to address it, Seoul decided to aim for a better allocation of parking spaces to different users by changing the system away from focusing on residents to a shared approach. A pilot was undertaken in which resident parking spaces were turned into public parking spaces during the daytime. This was well received, reducing the complaints from residents about parking by 60%. This encouraged the Seoul Metropolitan government to widen the approach to cover the entire city area.

Now, 22 of the city's 25 districts use the ModuParking app (with “modu" meaning "everyone" in Korean) to give access to unused resident parking spaces to other users. The app allows residents to register their parking space, along with the hours when they will need it. When a space is free, other users, such as shoppers and visitors, can register to use available spaces paying between €0.5 to €1.3 per hour. ModuParking also offers residents an incentive to make use of the parking space sharing app: they receive a large part of the profit from others using their parking space, as well as discounts to park in districts other than their own and a better chance of being allocated a more favourable parking space closer to their home once the parking spaces are reallocated.

"In a city like Seoul, a single parking space can cost an average of 80 million won [about € 58 600]. This sharing scheme saves costs and actually allows residents to keep other vehicles from taking over their priority parking space indefinitely by accepting a rotation of timed, paying vehicles that are registered with the app," said Choi Jung-hoon, a city official in charge of the project. "It's also helping residents see their priority parking spaces as a public good rather than a private space over which they have a monopoly."

Acceptance levels for the sharing systems are evident as the number of users has doubled within a year. A survey among 1 000 residents revealed further support, as the sharing scheme received a 95.7 % approval rating.

Apps supporting efficient parking are also being tested and implemented in European cities. The City of Hamburg started its “Park and Joy” app in the city district “Wandsbek Markt” a year ago allowing road users to obtain information on available on-street parking spaces and once parked, paying directly via the app. Please read here for more information to the Hamburg case.