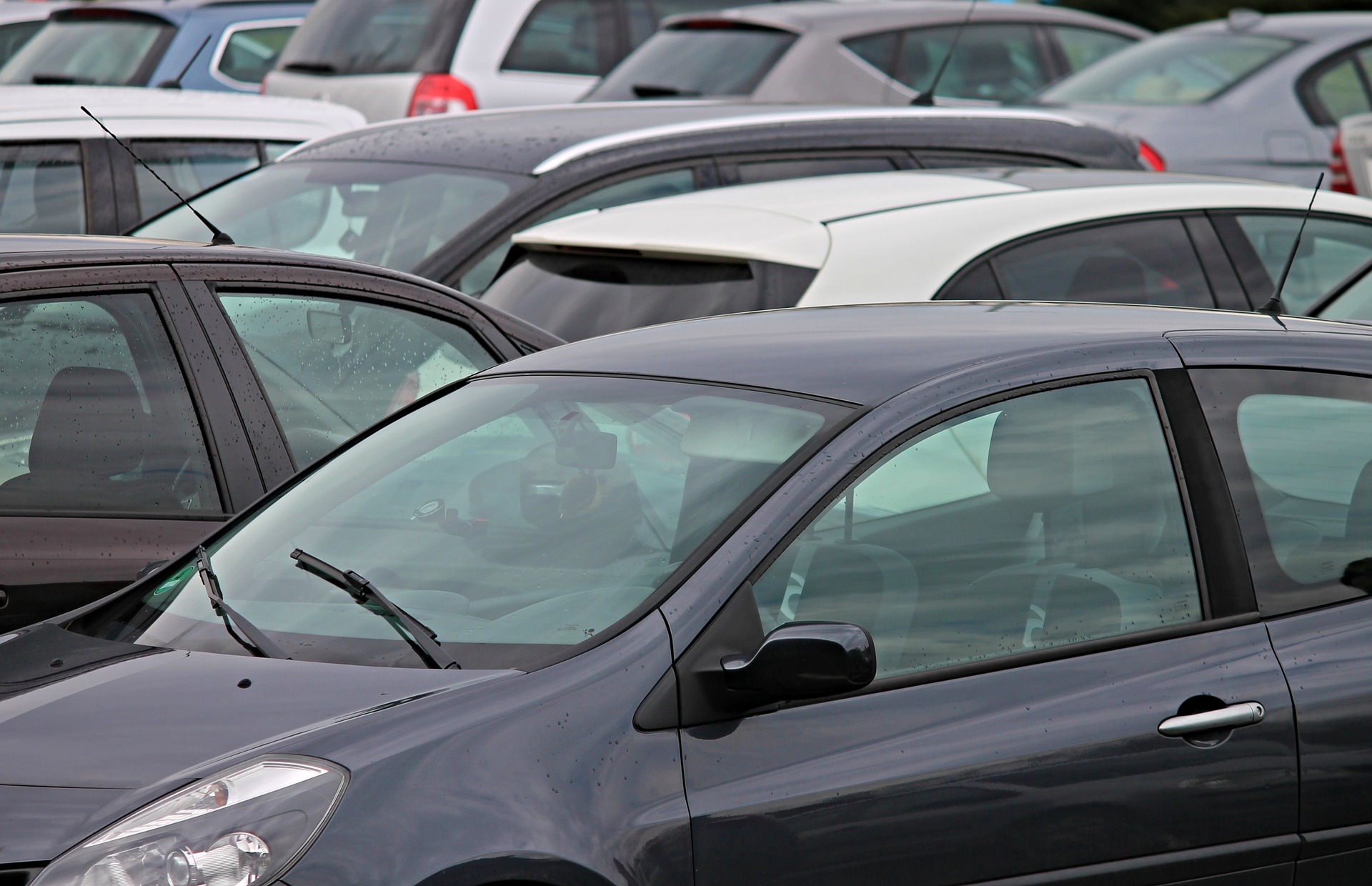 The Scottish government is about to introduce an amendment to the Scottish Transport Bill that will give local councils in the country the option of introducing a workplace parking levy. By doing this, it is taking up a pledge of the Scottish Greens and hopes to reduce congestion in Scottish municipalities. The respective amendments to the bill will be introduced before the summer.

The change to the Transport Bill would allow local councils to levy a tax on employers which provide parking spaces for their employees. As a result of the way in which powers are devolved in the UK, to date only local authorities in England and Wales have been able to introduce a workplace parking levy and only Nottingham has made use of these powers. Charges there for an employee parking space are about £400 per year. Since its introduction in 2012, Nottingham has received £50 million from the levy, which has been invested directly in sustainable transport projects.

Members of the Scottish Parliament have consulted with representatives from Nottingham to obtain information on lessons learnt and the impacts of the levy in Nottingham. The key messages were that the scheme has a beneficial impact on congestion and air pollution and that no business has left Nottingham due to the introduction of the levy.

In terms of public opinion on the parking levy introduction, reactions of people differ – depending on their relation to Nottingham: residents saw the positive impact for themselves, while commuters working, but not living, in Nottingham clearly saw the measure as negative due to the risk of employers passing on the cost of the levy to them.

Nottingham’s Head of Transport Strategy at the council, Mr Chris Carter stated that it needs a clear vision and strong political leadership to successfully introduce a workplace parking levy. Stephen Ison from Loughborough University, Professor of Transport Policy, added that “these are very difficult, very thorny measures. You have to be very brave, you have to have a vision, because it's not easy”, since the levy is a direct disincentive, while the benefits are experienced by the public more generally.

Concerns about a workplace parking levy exist, also in the Scottish Government. These are that the costs will be passed on to the employees, who might not be able to use their car any longer for their work trip, but who also might not have sufficient alternative means of travelling to work.

In the end, whether or not the cost of the levy is passed on to employees is up to individual employers. The charge is on the employers, not on employees. In the case of the Nottingham City Council itself, charges on employees resulting from the levy differ from car park to car park and take account of the actual salary levels of the councils' employees.

Articles published first at BBC on 22nd of May 2019