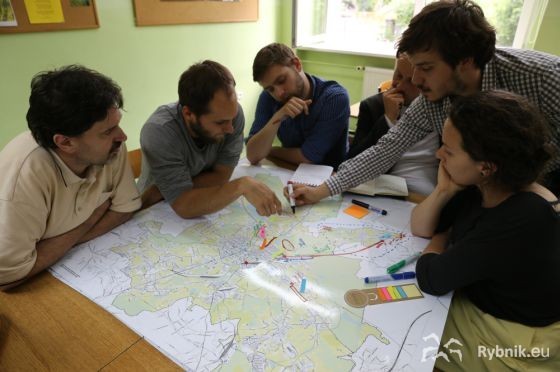 The city of Rybnik in south-west Poland is hosting a series of meetings with the public to develop a plan for sustainable urban mobility.

The primary aim of the meetings is to examine the reasons why the inhabitants of Rybnik move around the city by car, and finding ways how to encourage the use of public transport or bicycle.

The consultations take place in different districts of Rybnik, not only in organised meetings but also in urban areas around the city.

The consultations take the form of field workshops using maps of the city on which residents can mark their proposals, such a new bus stop location or where they believe the city should build new cycling infrastructure.

The city will analyse the ideas and explore the legal possibilities to implement them.

The plan, which will develop a completely new culture of sustainable urban mobility around the city, will be ready by the end of September.

Some meetings have already taken place, during which residents have said that bus stops are too far from their homes, and cyclists pointed out the lack of cycling infrastructure.