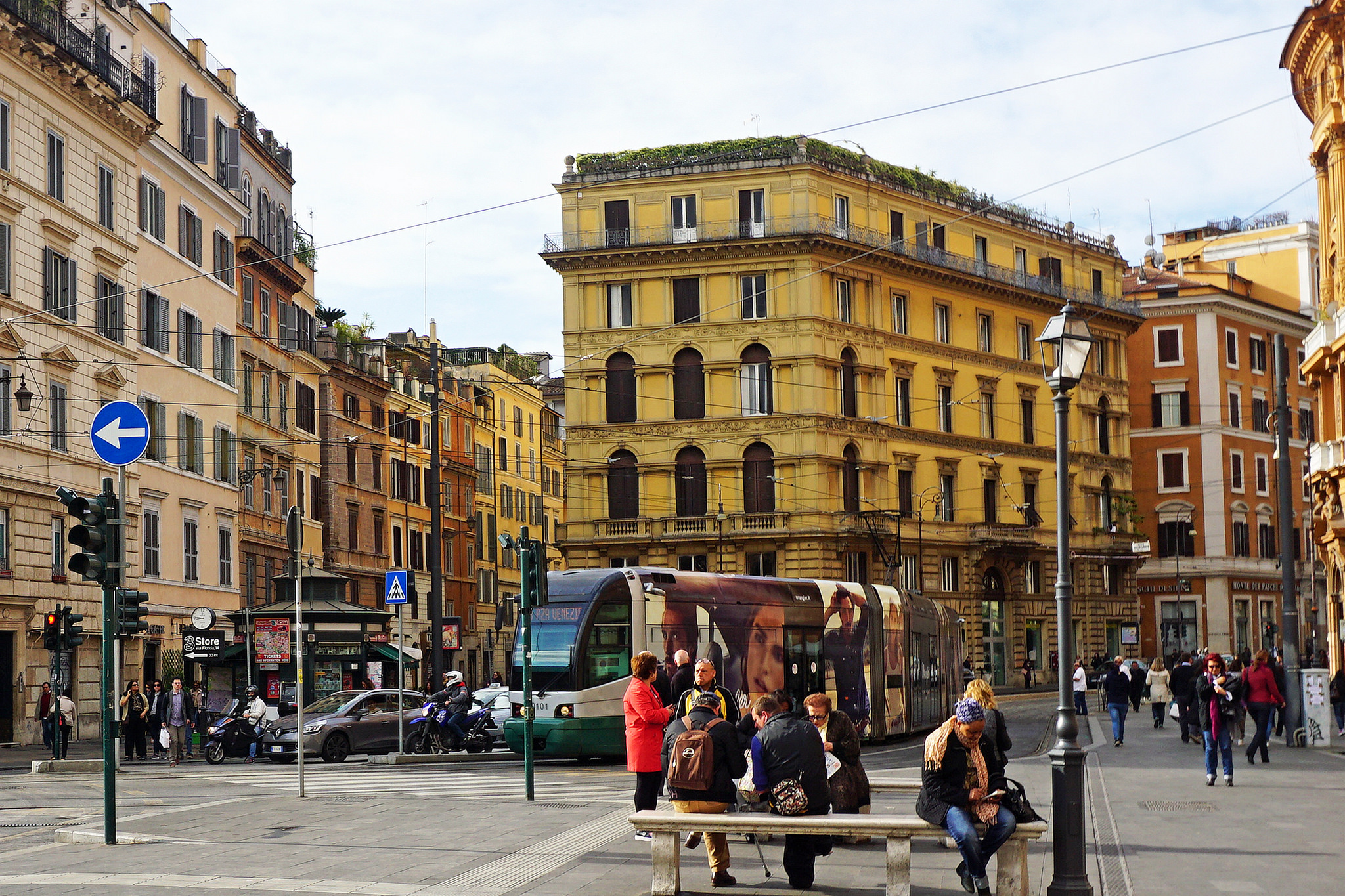 Rome's residents have been encouraged to have their say in the Italian capital's Sustainable Urban Mobility Plan (SUMP) through a newly created portal, which was launched on 18 September.

To submit their proposal, members of the public need only complete a simple registration form. This can then be shared online afterwards.

Proposals can be on virtually any topic related to the public transport network, be that buses, trams, metros,  the bicycle and pedestrian network, or indeed longer-term measures that foster the development of sustainable mobility in the city.

The Piano Urbano Mobilità Sostenibile (Pums) portal was presented by the Mayor of Rome, Virginia Rages, and the President of Rome's Mobility Commission, Enrico Stefàno.

Commenting on the project, Mayor Rages said: "We believe that citizens should play a central role in seeing the new plan for local public transport…through the Pums portal, it is possible to choose or vote directly on the infrastructural works which you consider most effective."

The proposals that receive the most number of votes will be considered by local planning authorities during the SUMP development process, as well as presented at dedicated public meetings. Their feasibility will then be assessed before it is decided whether they should be incorporated into the city's SUMP.