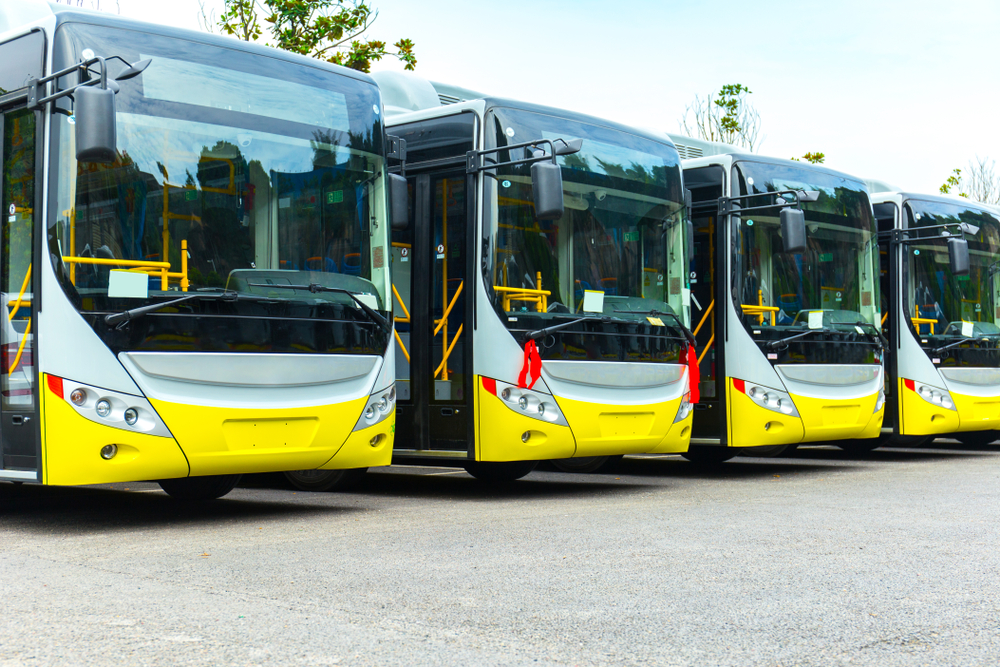 Last week the Romanian Government approved the funding of more than €400 million of European funds to provide brand new trams, trolleybuses and electric buses across the country. Funds will also encompass recharging points and intelligent transport equipment – as well as upgrading the current fleet of school buses used by municipalities and local administrations across the country to Diesel Euro 6.

According to the Competitive cities report, Romanian cities are currently facing serious problems with car traffic: after the Fall of the Berlin Wall, in most Romanian cities the number of motor vehicles increased exponentially (as an example, in Bucharest, the number of motor vehicles increased from 300,000 in 1989 to about 2,000,000 at present), which led to overcapacity of the network infrastructure and creating more traffic jams.

These new interventions are expected to improve, modernise and improve efficiency in public transport systems for many Romanian cities in the coming years.