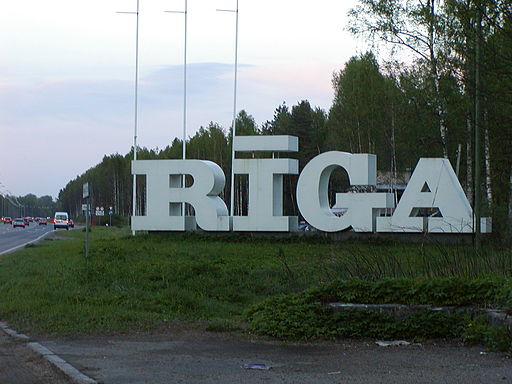 Due to start in March 2013, Riga City Council's Traffic and Transport Committee have approved free public transportation for vocational school students and other people with limited mobility.
According to the Baltic Times the original proposal would have meant that vocational school students would have had to wait until September to benefit from the scheme but now both groups could be able to enjoy free transport from March. The committee approved the proposal from the committee's chairman Vadims Baranniks (Harmony Centre) that the discounts should come into effect earlier.

Riga City Council will vote on the proposal on 14th of February, after which the Ministry of Environmental Protection and Regional Development will have a one month to analyse the decision, meaning that that the new system of discounts could come into effect on March 20. Although as a result of the new discount, the municipal public transport company Rigas satiksme's income will reduce by 4.27 million lats (approx. €6.1M), this amount will be compensated from the Riga budget.