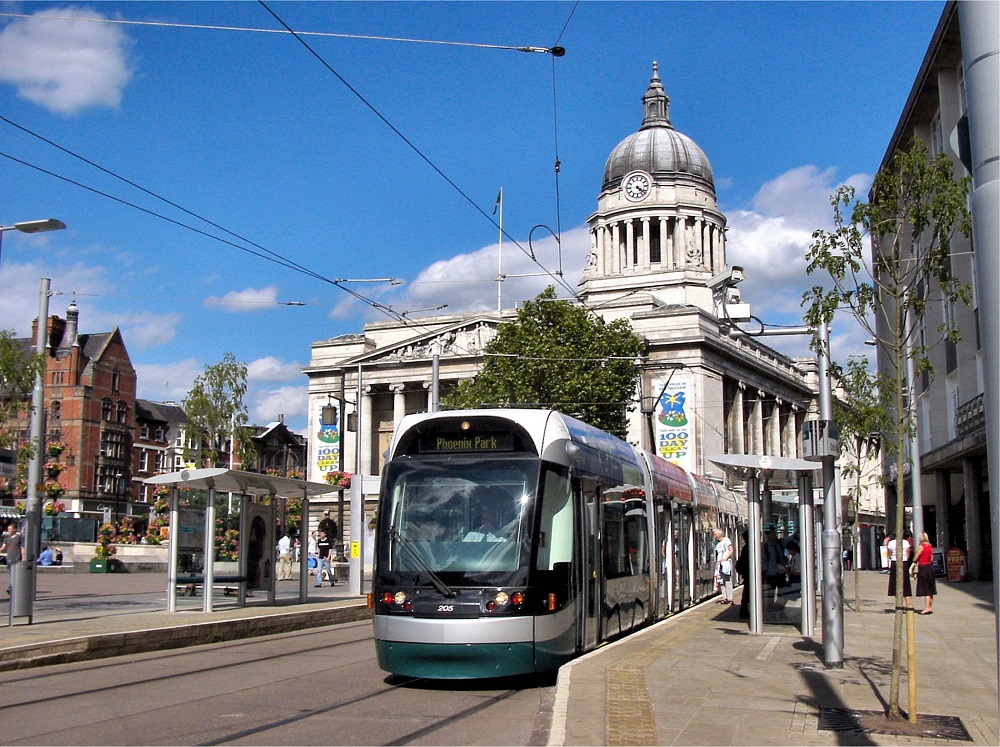 Behind the tour are project partners Nottingham City Council and Nottingham Trent University – named UK’s greenest university – and has been organised in co-operation with the Action Cluster on Integrated Planning of the European Innovation Partnership on Smart Cities and Communities and the Smart Cities Information System.

The day will feature a series of workshops on topics such as smart city indicators, innovative business models and integrated planning for accelerating urban transition.

And attendees from the European Commission, INEA and other Smart City lighthouse projects will be able to capture the realities of Remourban’s green endeavours in Nottingham’s Sneiton district and e-bus charging depot during the site visit.

This event marks the ever-closer collaboration among Lighthouse projects, which started in 2016 and currently involves 9 EU-funded projects representing more than 50 EU cities working to improving their ecosystems.