Public transport in Pomerania gets a push (Poland) 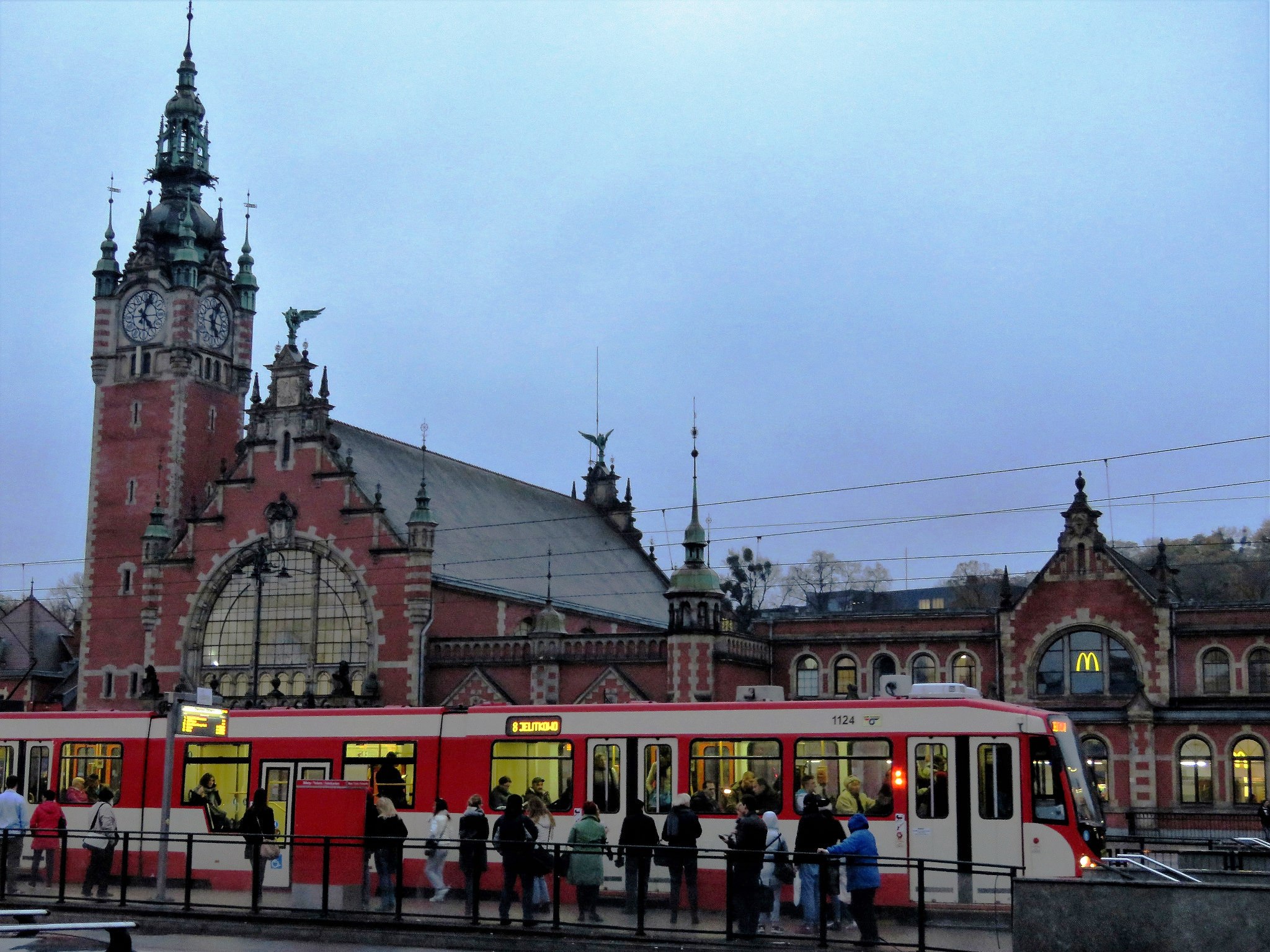 Over 169 million zloty (39 million Euros) is being invested into public transport initiatives in the Pomerania region of Poland. A subsidy for just under half that amount is being provided by the EU.

The efficiency and availability of public transport across the region will be improved by easing access at various transport junctions and interchanges. New or redesigned transport hubs will integrate multiple modes of transport and allow for simple transfers between them. The routes of trams, buses, and local and regional trains will come together far more as a result.

Two of the six main projects are in the city of Gdansk. As part of one of these, 26km of new cycle routes will be laid across the city. Doing so will help ease traffic, increase safety and reduce emissions to the environment. The other will see access for various forms of transport improved to Gdansk's main railway station, along with the construction of a storage facility there for 500 bikes.

Across the region, 13 park and ​​ride facilities are being built, which will facilitate better access to public transport for residents and encourage intermodality. In total, just over 27 million passengers are expected to benefit from the infrastructure being built.

Image credit: Gdansk Railroad Station and Tram (image from Flickr) by Chuck Moravec under CC BY 2.0