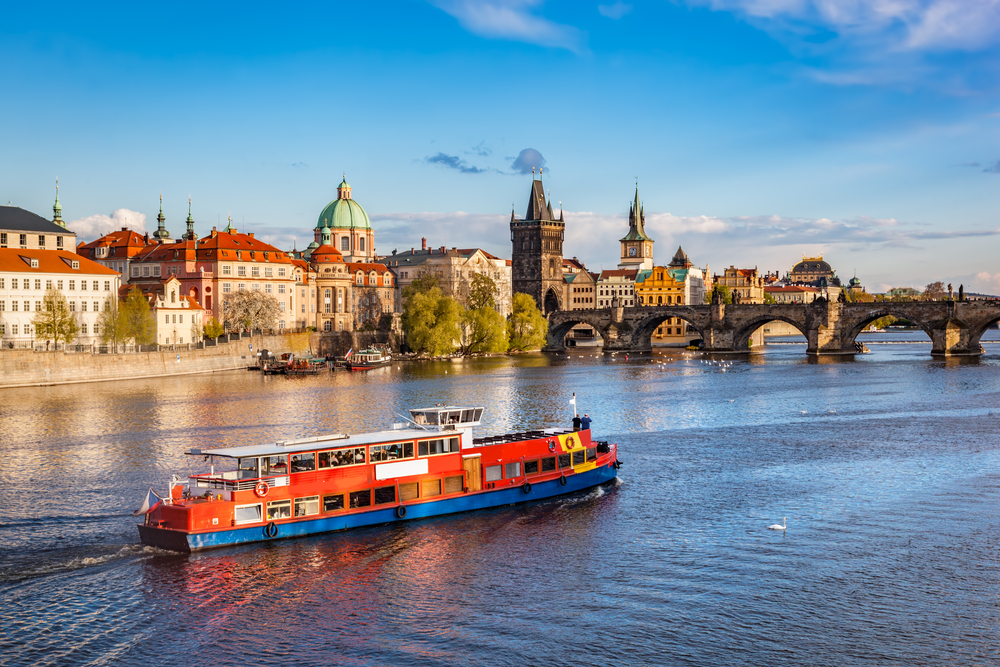 Prague City Hall is exploring the idea of introducing water trams to transport people up and down the Vtlava, the river running through the Czech capital.

The City Council approved calls for a study to show how the project could be implemented. The proposed water tram routes would become an integral part of Prague’s transport system and complement the current ferries that connect the two banks of the river.

According to Prague’s Deputy Mayor for Mobility Adam Scheinherr, the city wants to broaden the offer of mobility services to Prague’s residents, which will soon have the choice to go to work or to a night out in the city centre taking a water tram along the Vltava river.

Nine years ago, the capital city conducted a study to evaluate the possibility to integrate boats in the public transport system. Now Prague is updating the study to assess how water trams can contribute to better mobility in the city. The study will also show the status of each dock, the area covered by each line, the exact number of lines to be introduced and how long it would take to implement the changes.

The city sees the introduction of the water trams as an additional service offered to resident and commuters rather than a new attraction for the many tourists that visit the Czech capital.

A selection procedure to conduct the study is going to be launched by the Regional Organiser of Prague Integrated Transport (ROPID).

Apart from the six ferry lines, two of which operate all year round, Prague’s transport system consists of three metro lines, trams, buses and a funicular rail service.