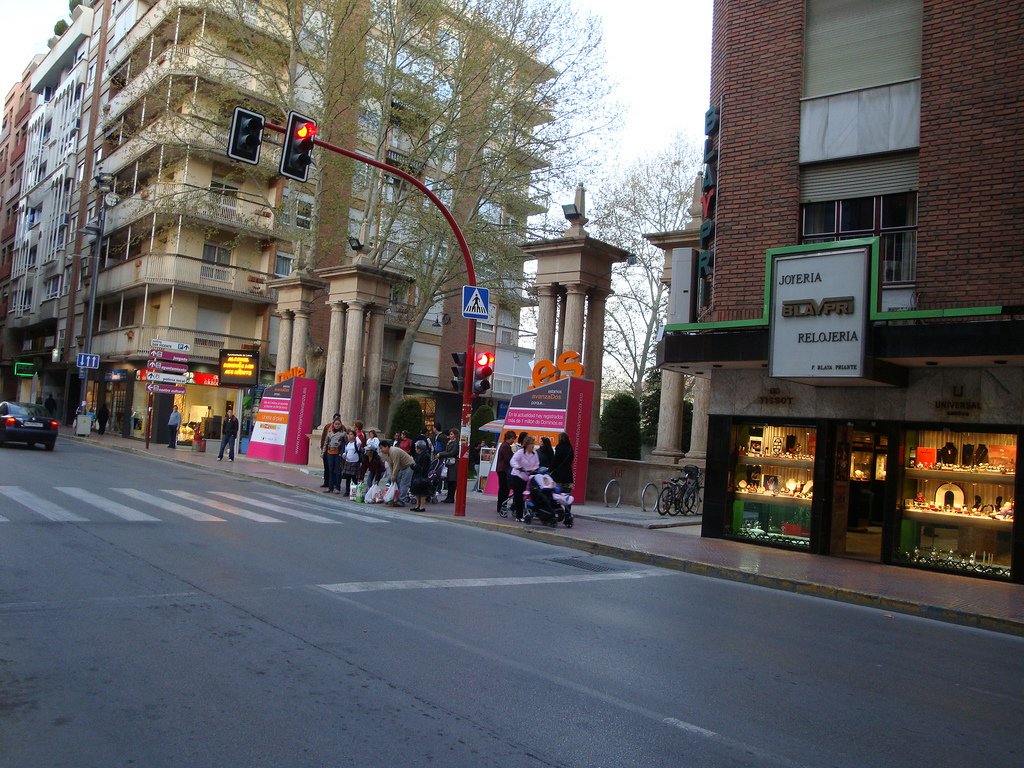 Lorca, Spain, has put together its first sustainable urban mobility plan. What sets it apart is the extent to which citizens were involved in its conception.

Altogether, over 90% of suggestions from citizens were included. The plan was also developed in line with regeneration work being conducted in local neighbourhoods.

The plan collects together 65 measures that are grouped into ten categories. These include the promotion of more sustainable transport modes, the use of cleaner technology, the transformation of urban spaces, and the promotion of better driving habits.

Lorca is the second municipality in the Murcia region of Spain to develop its own sustainable urban mobility plan.

To find out more, visit carm.es (in Spanish).