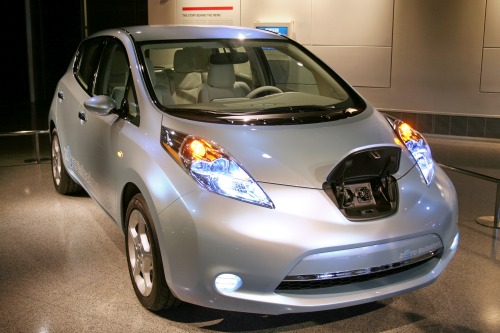 The Portuguese government is to begin switching the cars in its fleet to electric alternatives to reduce its carbon footprint and save money.

Artur Trindade, Portugal's Secretary of State for Energy, made the announcement in the Portuguese city of Torres Vedras, a winner of the inaugural European Green Leaf award.

Trindade said that the switch would set an example for the rest of the country in reducing its energy consumption and carbon footprint, and that the move would also reduce public expenditure.

Mr Trindade made the announcement at the final conference of the EU-funded REPUTE project, which aimed to promote efficient and innovative public transport in the European Atlantic Area.

The Portuguese Oeste region, which was a REPUTE partner, is now procuring 12 electric vehicles to be tested by municipalities in the region.