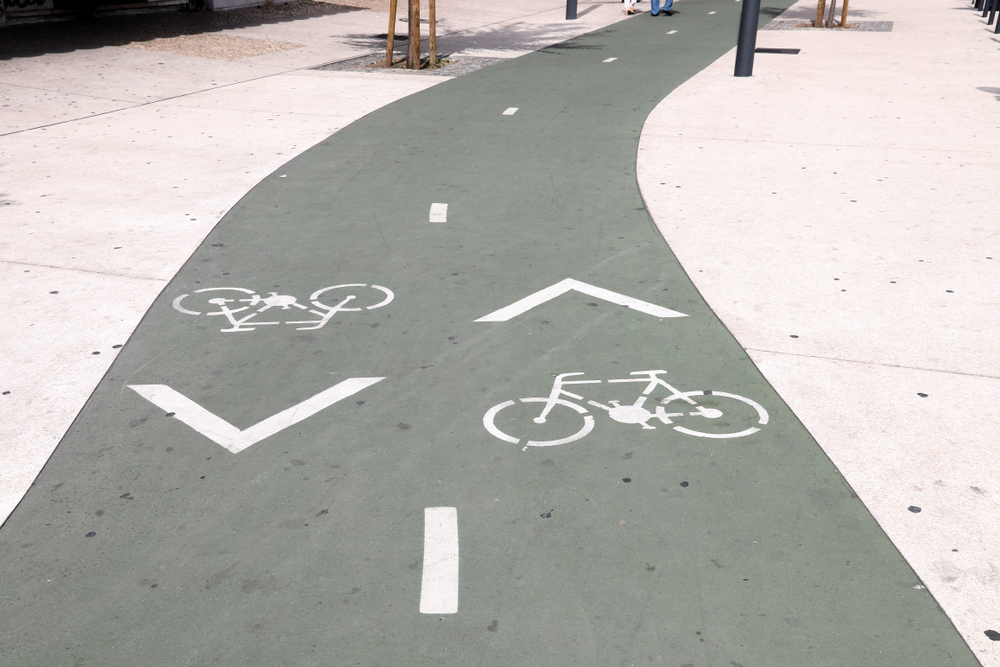 The Portuguese government plans to invest 300 million euro by 2030 in the construction of new bike lanes, linking already existing ones, in order to encourage the use of bicycles at the expense of cars, as announced by the Minister of the Environment, Mr John Matos Fernandes. This is part of the so-called “Portugal Ciclável 2030”, an ambitious programme whose main objective is to identify potential connections to improve intra-urban cycling networks and build up/enlarge cycling facilities with particular reference to most isolated sections located at the outskirts of biggest agglomerations.

In total, the government intends to invest the available funds to finance approximately 110 bike lanes, with the ambition to complete 960 kilometres of bike lanes at the end of the programme, in 2030.

According to the plan presented by the government, which has been submitted to a wide public consultation until mid-October 2018, it is up to the municipalities to prepare projects and submit proposals of a municipal or inter-municipal nature and submit them, with a 75 % limit of co-funding. The financing will be done through the Environmental Fund.

The objective, according to the Minister of the Environment, is to considerably improve in the next decade the modal share of cycling mobility for home-to-work journeys – amounting only to 1 % in Portugal – and get much closer to the average European percentage (around 7 %).

The use of dismissed railway lines for this purpose and the connection of infrastructure to the public transport network will be one of the priorities of the programme. The aim is to make cycling increasingly a transport option for city dwellers in order to reduce the use of individual motorised transport means.

Some of the planned interventions in the agglomeration of Lisbon concern Plaza de España, the area located between the Tagus and Jamor river mouths, the area of Castelo Branco, the Walk of Carriche and the green corridor along the Alcântara valley.

Image source: ©Tupungato/Shutterstock.com - no permission to re-use image(s) without a separate license from Shutterstock