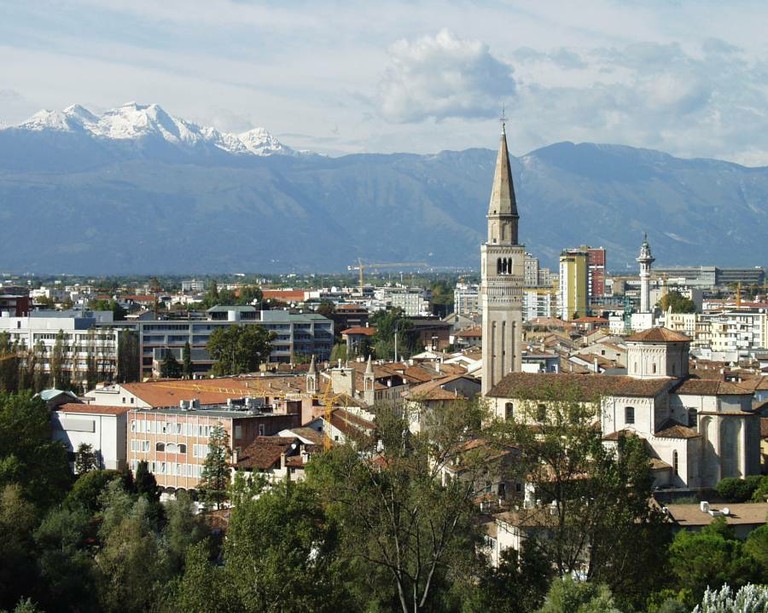 The city will participate to two major regional and European projects

The town of Pordenone, located in North-Eastern Italy, is at the forefront of pursuing sustainability and setting-the-scene for a cleaner and healthier urban environment. The City Council has approved two resolutions to join initiatives of the Friuli Venezia Giulia (FVG) region and the European Union to reduce pollution and greenhouse emissions in the city with concrete actions.

Sustainable energy and mobility - Adopting the first resolution, the Municipality adheres to the project managed by the Science Park Area of ​​Trieste, harmonizing two major plans aimed at reducing pollution in the urban environment: the Sustainable Energy Action Plan (in the frame of the CoM) and the Sustainable Urban Mobility Plan (SUMP). The integration must be completed by the end of 2018 and to this end, the Municipality and the Science Park constituted an ad-hoc working group. Pordenone is one of the 30 municipalities in Italy counting  between 50,000 and 350,000 inhabitants that have been selected by the Science Park Area to participate to the initiative.

Electric car fleet - Adopting the second resolution, the Municipality joined NOEMIX, a project aimed at reducing urban pollution by introducing at least 650 electric cars into the car fleet of the public administrations of the FVG region. The installation of 660 charging stations and the production of energy from renewable sources is also envisaged, producing 50% of the electricity supply, while the remaining 50% will be given by the purchase of certified green energy, with considerable energy savings.

The electric car service of the public administrations also includes a car sharing service, which will be centralized at the regional level and managed by public-private partnerships.