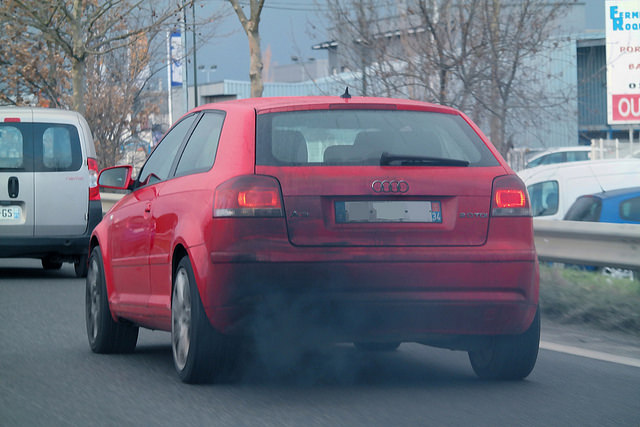 A new report published by the European Environment Agency (EEA) estimates that air pollution continues to be responsible for more than 430 000 premature deaths in Europe.

The EEA report 'Air quality in Europe — 2015 report' examines the European population’s exposure to air pollutants and provides a snapshot of air quality based on data from official monitoring stations across Europe.

It shows that most city dwellers continue to be exposed to air pollutants at levels deemed unsafe by the World Health Organization.

The most problematic pollutants affecting human health are particulate matter (PM), ground-level ozone (O3) and nitrogen dioxide (NO2). Health impact estimates associated with long-term exposure to PM2.5 show that this pollutant was responsible for 432 000 premature deaths in Europe in 2012, a level similar to that estimated in previous years.