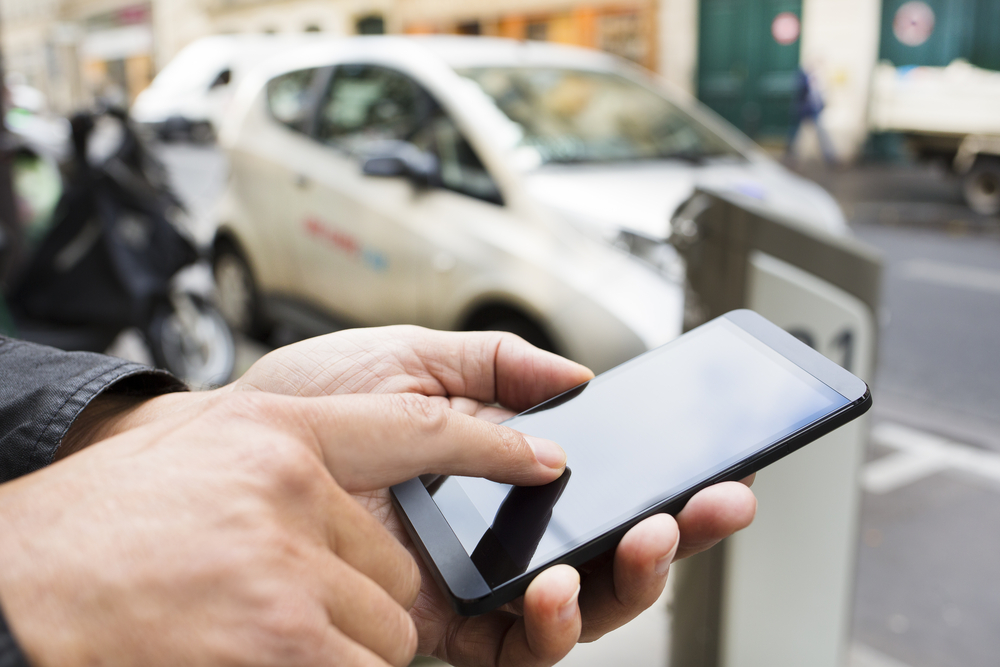 Paris local authorities have ended the Bollore group’s contract to operate the Autolib electric vehicles fleet. Autolib will stop on 31 July in Paris and in the suburban partner towns. In the meantime, the free-sharing electric car system will gradually decrease its offer.

The decision to end the contract was taken in a vote on 21 June by the Syndicat Autolib ‘Vélib’ Métropole (SAVM), which brings together the 103 partner municipalities in Île-de-France, including the capital.

The once much hailed electric car-sharing system was launched in Paris as a public-private partnership in December 2011. At the time it was an absolute novelty and deemed to be the future of shared transport in urban areas. The scheme, where users could pick up a car from any nearby self-service docking stations across the urban area, paying a subscription fee and small variable usage fee, has been the inspiration for many car sharing schemes launched in cities across the EU.

However, the car-sharing system has failed to prove economically viable, despite predictions at the launch of the service that it would be profitable by this year and that the contract, which was to run until 2023 would, on balance, not cost tax payers. Although the service had nearly 150,000 active subscribers, its operator recently announced it had a current debt around €210 million at the end of 2017 and requested the municipalities involved in the SAVM to cover €150 million of this amount. The operator also predicted that cumulated losses could run up to approximately €300 million in the coming five-year period.

The financial difficulties of the car sharing service have been put down to a range of issues. The service is suffering from competition from minicabs (VTC) and taxi services like Uber. Paris has a dense public transport network and also saw the evolution of (electric) bike share services. The operator also related part of the losses to the “overambitious network of stations” covered by Autolib across 103 partner municipalities in Île-de-France that has been “imposed by the Syndicat”. Others also pointed at persistent issues with cleanliness, problems with parking and booking, leading to a drop in use of the service, as an additional reason for disappointing results.

The financial losses have been the subject of a very public dispute between the operator and the Syndicat in recent weeks. The Syndicat has refused the request to cover part of the deficit and, last week, local council representatives in the Syndicat voted to end the contract to operate the Autolib electric vehicles fleet.

Bollore said in a statement it would dispute the contract termination in court, and that it has proposed alternative financial and operational solutions that would be less expensive and without interruption of service, but were rejected by the Syndicate.

Autolib services throughout Île-de-France will come to a definite end on 31 July. In the meantime, the free-sharing electric car system will gradually decrease its offer. At this point, there are no concrete plans to find a new operator for the car sharing service. The mayor of Paris said that the 3,244 parking spaces currently dedicated to Autolib will eventually be offered to Parisians and Parisians owners of an electric vehicle or using a car-sharing electric vehicle. The parking will be free, with a six-hour limit.