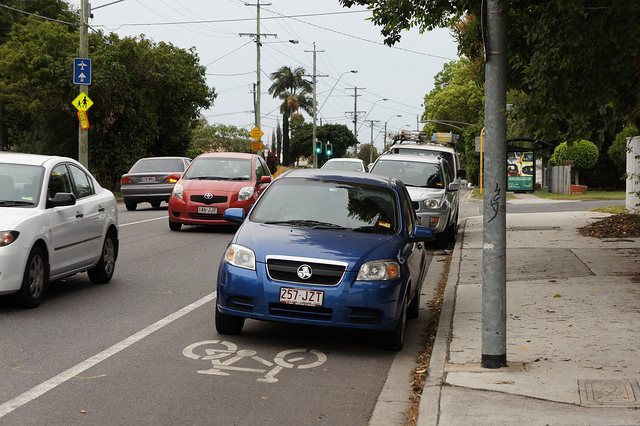 The mayor of Plovdiv, Ivan Totev, has promised to be ‘uncompromising’ towards careless drivers and introduce tougher penalties for cars parked in cycle lanes and on pavements.

Making the comments as he inspected the construction of a new 48km cycle network for the city, Totev said that illegally parked cars will be towed, and municipalities in the Plovdiv area will be able to increase parking fines from their current level of 30 Bulgarian lev (€ 15) up to 100 lev (€ 51).

The city of Plovdiv, the second-largest in Bulgaria, is hoping to increase cycling through recent pro-cycling policies.

In addition to the new cycle network, two-way cycle lanes will be a minimum width of two metres, and paths shared between cyclists and pedestrians will be 1.5m wide.