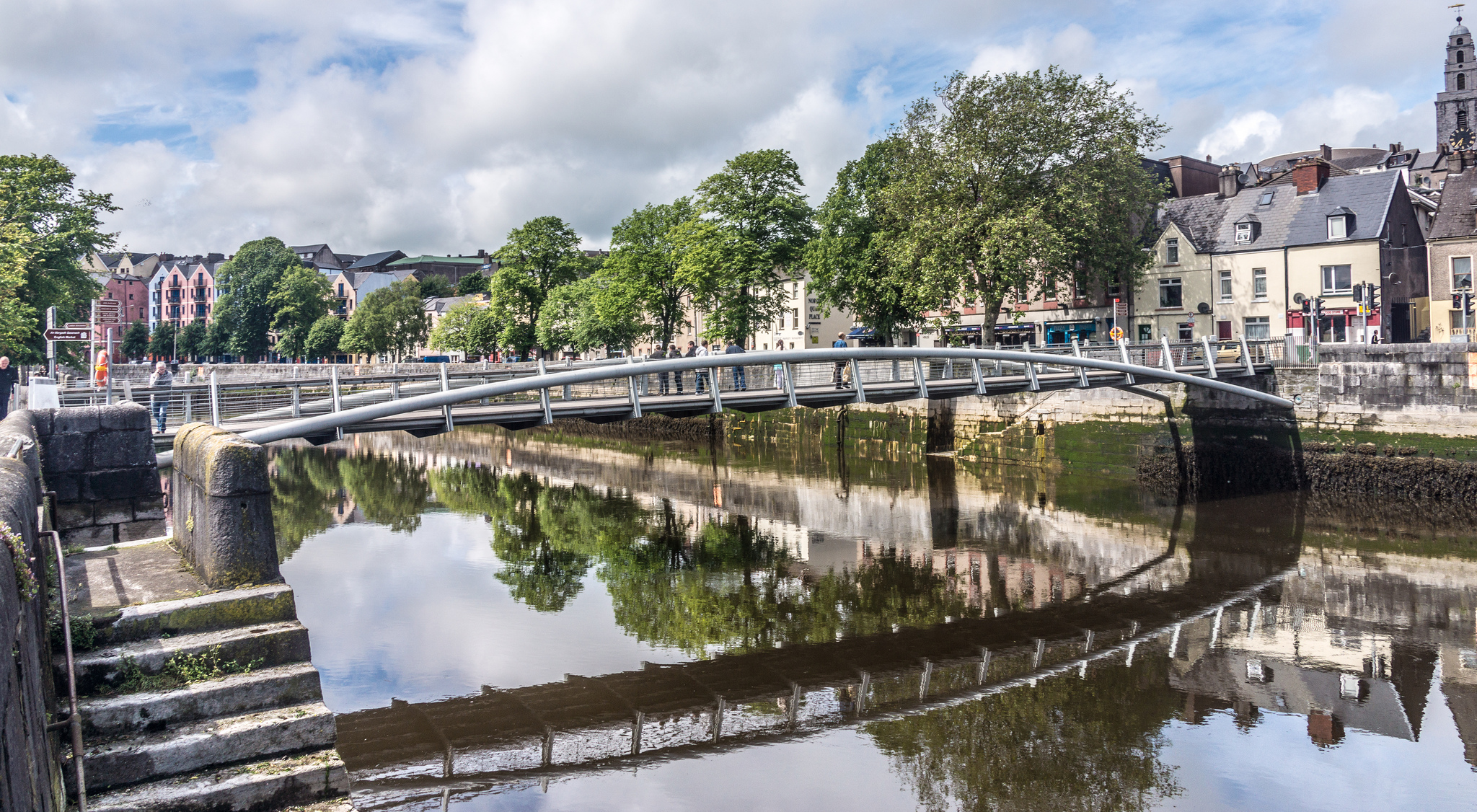 Designs for Cork's first new pedestrian and cycling bridge in a decade have been unveiled. The bridge would span the north channel of the River Lee, which flows through the city.

It is hoped that construction on the project will start in the early part of next year. It is expected to cost €3.5m in total and will be partially funded by the European Union.

The new bridge forms a key part of a new city centre movement strategy from Cork's city council, which will also see private cars being banned from St Patrick’s St - the main shopping street in the city - for three-and-a-half hours every afternoon.

The strategy also proposes reintroducing two-way traffic on MacCurtain St, a street in the city's Victorian Quarter popular with tourists.

John Stapleton, Senior Executive Engineer with Cork City Council, believes that the bridge will bring recreational, economic, and social benefits to the city.

To find out more, visit irishexaminer.com.