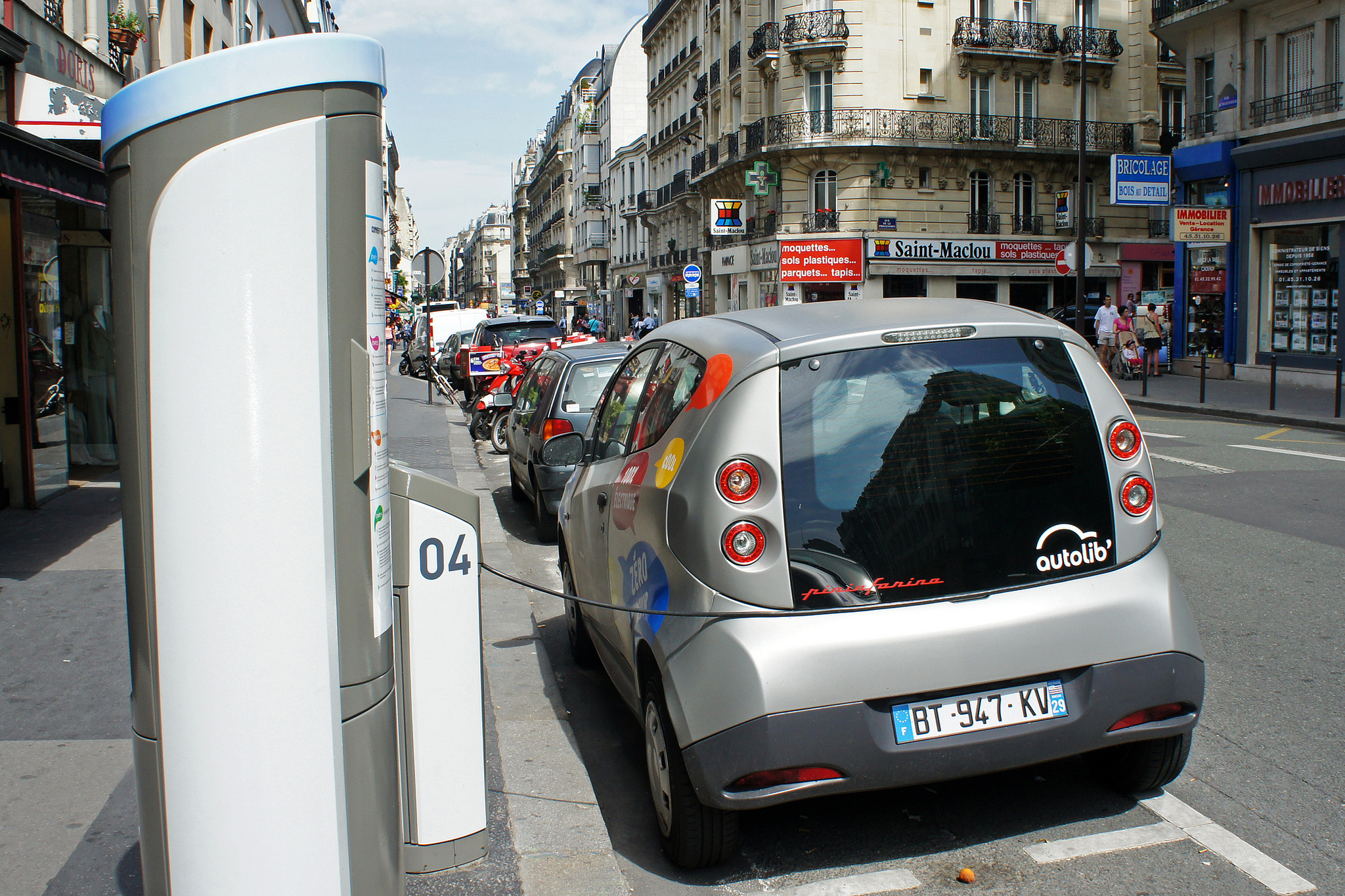 Last week, Nicolas Hulot, named Ecology Minister in the government of new French President Emmanuel Macron, revealed his intention to ban the sale of any vehicles utilising petrol and diesel fuel by 2040. He referred to his proposed measure as a "revolution".

At the same time, he acknowledged the difficulties the shift might pose for French car manufacturers, such as Renault, Peugeot, and Citroën, although he insisted that they would rise to the challenge.

In order to encourage the move away from fossil fuel vehicles, a rebate will be offered to lower-income families who  wish to buy ones using a clean vehicle. However, it has not yet been specified how much this "bonus" might be.

The French car market is currently dominated by petrol and diesel vehicles.  Hybrid cars constitute only 3.5% of sales, with pure electric vehicles having a market share of only 1.2%

The policy was communicated alongside a wide range of other environmental measures that demonstrate France's renewed commitment to the Paris climate deal.

To find out more, visit bbc.co.uk