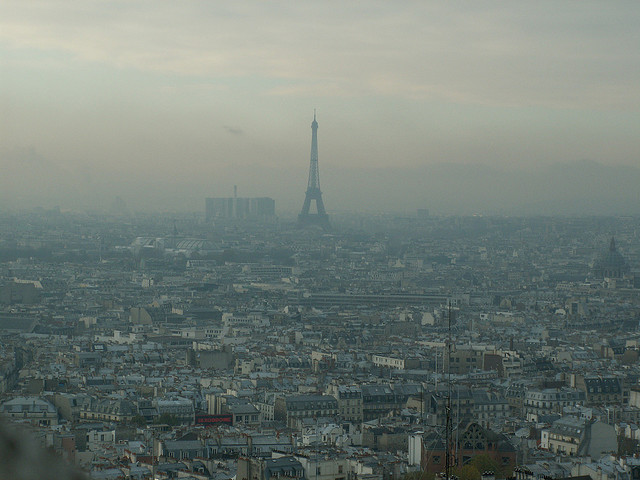 The Mayor of Paris, Anne Hidalgo, wants to ban diesel cars in the French capital by 2020 and create pedestrianised areas in the city centre to tackle pollution.

In an interview with the Journal du Dimanche, Ms Hidalgo also hinted of  a ‘very ambitious’ € 100m cross-city cycling network that would double the amount of bicycle lanes and integrate electric bikes into the city bike rental scheme.

The Mayor said that Parisian streets such as the Champs Elysees were ‘canyons of pollution’ and that in future they may only let in low-emission vehicles. She indicated that she would consider restricting the types of trucks and tourist buses entering the city.

‘I want to see the end of diesel in Paris by 2020,’ she said. ‘Today 60 percent of Parisians already do not have cars, compared with 40 percent in 2001. Things are changing quickly.’