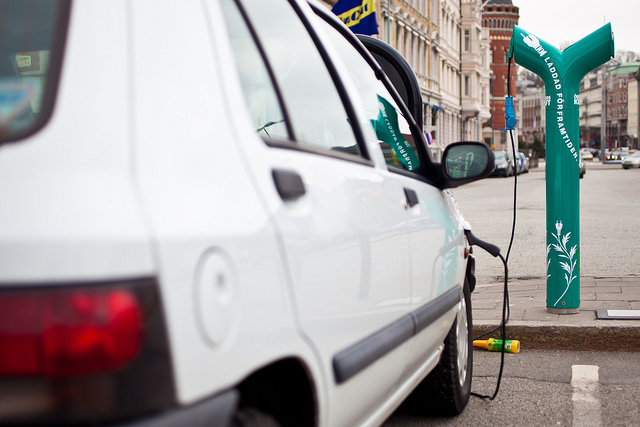 Europe will see more than half a million electric vehicles (EVs) on its roads by the end of 2016, a new report reveals.

The study by Transport & Environment (T&E), an organisation that campaigns for smarter, cleaner transport in Europe, shows that drivers in the European Union bought 145 000 plug-in hybrid and electric vehicles in 2015 – double the amount sold in 2014.

Including Norway (and other non-EU members) Europe is the second largest market for purely electric cars in the world.

The Netherlands tops the list of EV sales for the third year in a row, with an 8.8 per cent share of plug-in vehicles. Norway is second in terms of absolute sales but has an 18.7 per cent market share. The UK sells the third highest level of EVs.

'The electromobility revolution is underway and Europe is well placed to take a leading position,’ said Julia Hildermeier from T&E.

She added: ‘To fully grab this chance, Europe needs four important boosts from regulators: ambitious European CO2 limits for new cars in 2025 including a specific target for EV sales to stimulate competition amongst carmakers; to accelerate the roll-out of EV charging infrastructure across Europe; to ban dirty diesels from cities; and tax breaks for battery electric vehicles.’