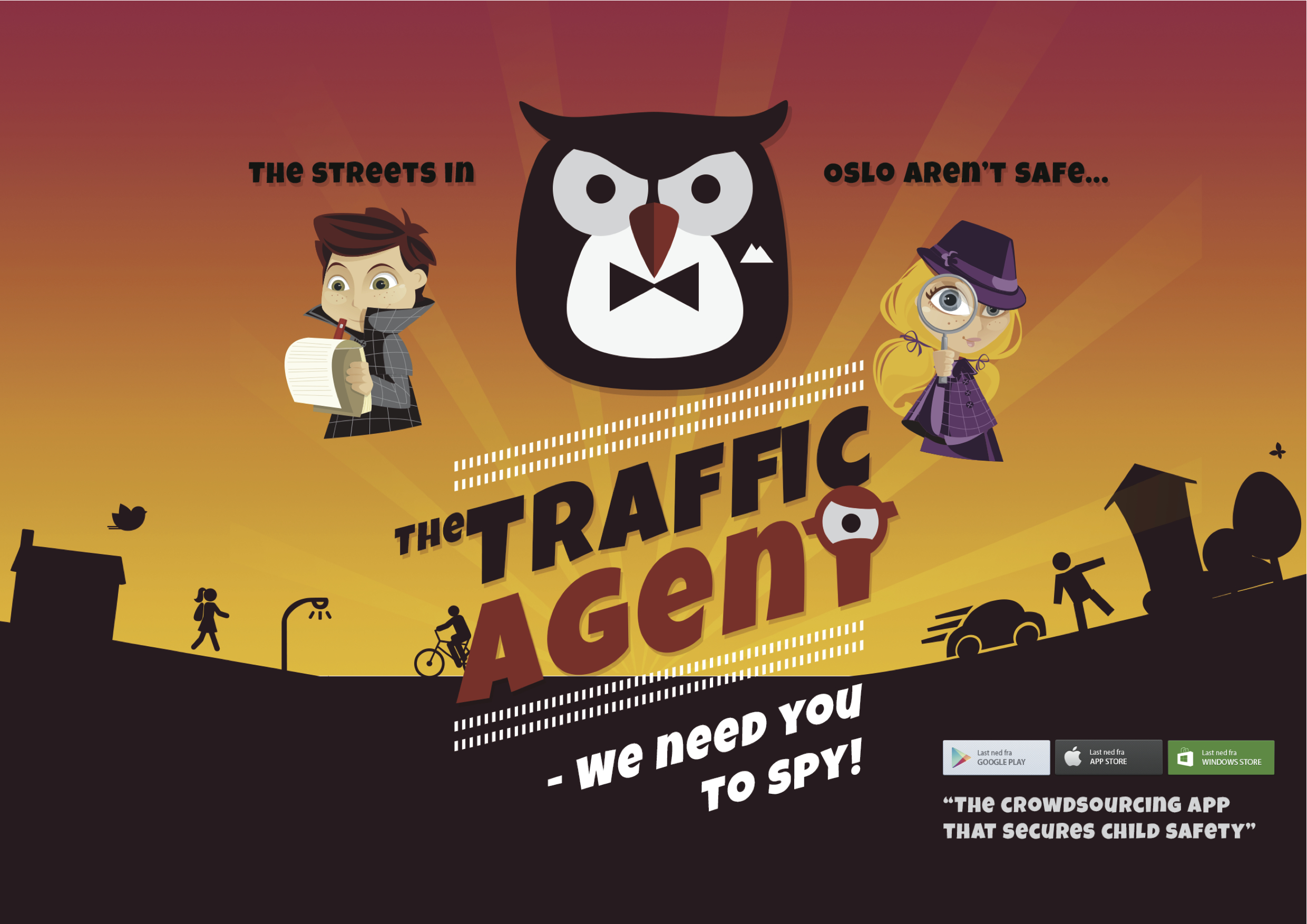 The city of Oslo has created an app that enlists children as 'secret smartphone agents' to encourage them to walk and cycle to school and record traffic problems.

The GPS-tracked app, which links the city directly to children’s safety concerns, has been such a success that officials are planning to roll it out across the rest of Norway.

'The goal is to make children and parents feel confident enough and safe enough to walk to school,' said Vibeke Fredrikke Rørholt, the creator of the Traffic Agent app.

The city wants more of its 44 000 school-age children to walk or cycle to school, as part of plans to make the centre free of cars by 2019. To achieve that, its first priority was to make the streets safer.

Since its debut in February 2015, the app has spread across 54 schools in Oslo (each with 200 to 700 students) and logged more than 5 790 reports and 2 402 trackings, where children mark a problem without specifying what it is.