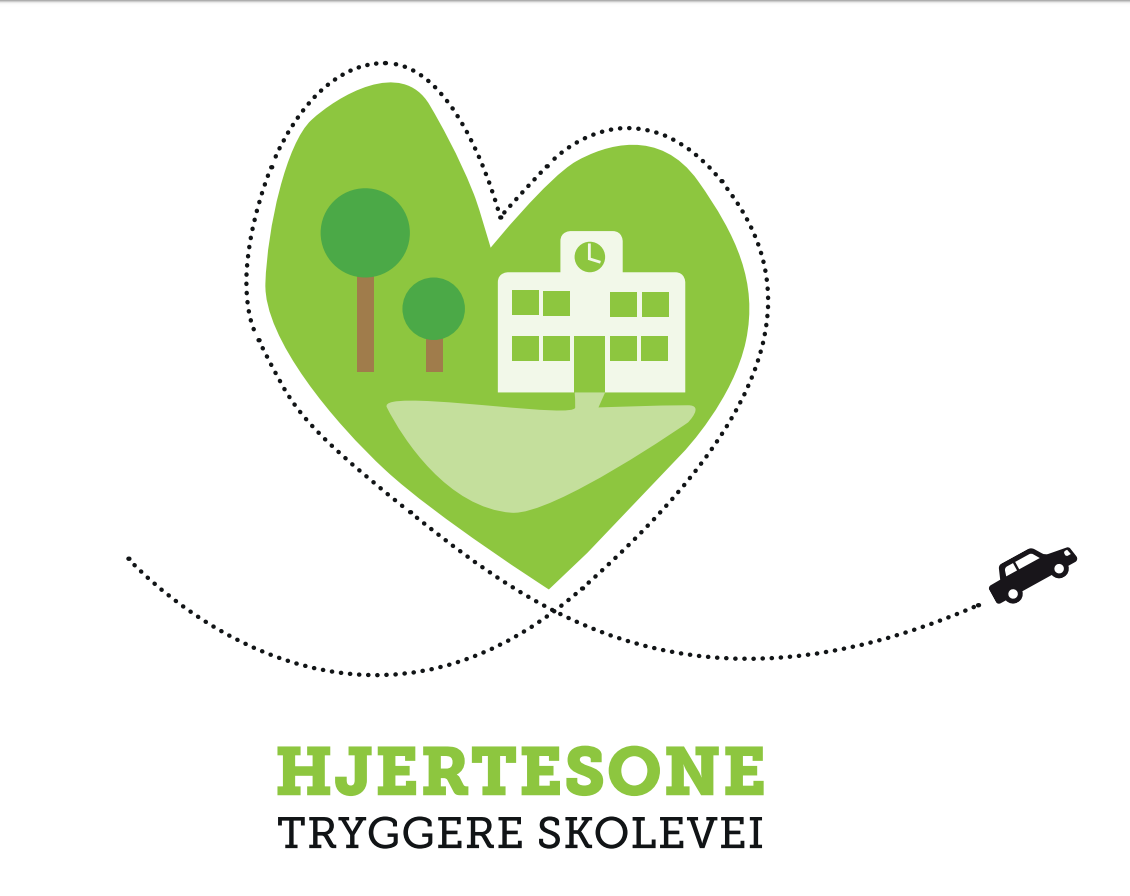 The City of Oslo has begun an experiment with a ‘heart zone’, which are car-free zones around schools. Elsewhere in Norway, the concept of ‘Hjertesoner’ is already commonplace.

A heart zone is a car free zone around a school where it is not permitted to drop off or pick up pupils by car. Stop and pick-up places are located outside of such a zone. The measure is meant to make school areas safer and less chaotic.

The experiment in Oslo will be carried out at the Ruseløkka elementary school, located upon the busy Løkkeveien road. In the newspaper Dagbladet, local politician Lan Marie Nguyen Berg says that the road, with 15,000 passing cars per day, poses a danger to children.

With the heart zone around the Ruseløkka elementary school, Oslo follows another city in Norway, Bergen, where 77 schools have established heart zones. That decision was taken after a citizens initiative in 2016. Accordingly, all Bergen schools should have their own road safety plan and a heart zone, as well as motivating pupils to come to school on foot or by bicycle.

The concept has received support from the Norwegian road safety organisation Trygg Trafikk, the Parent’s Committee for Elementary Education, the Cyclists’ Association, the Norwegian police and the Health Directorate of the Norwegian Public Roads Administration.