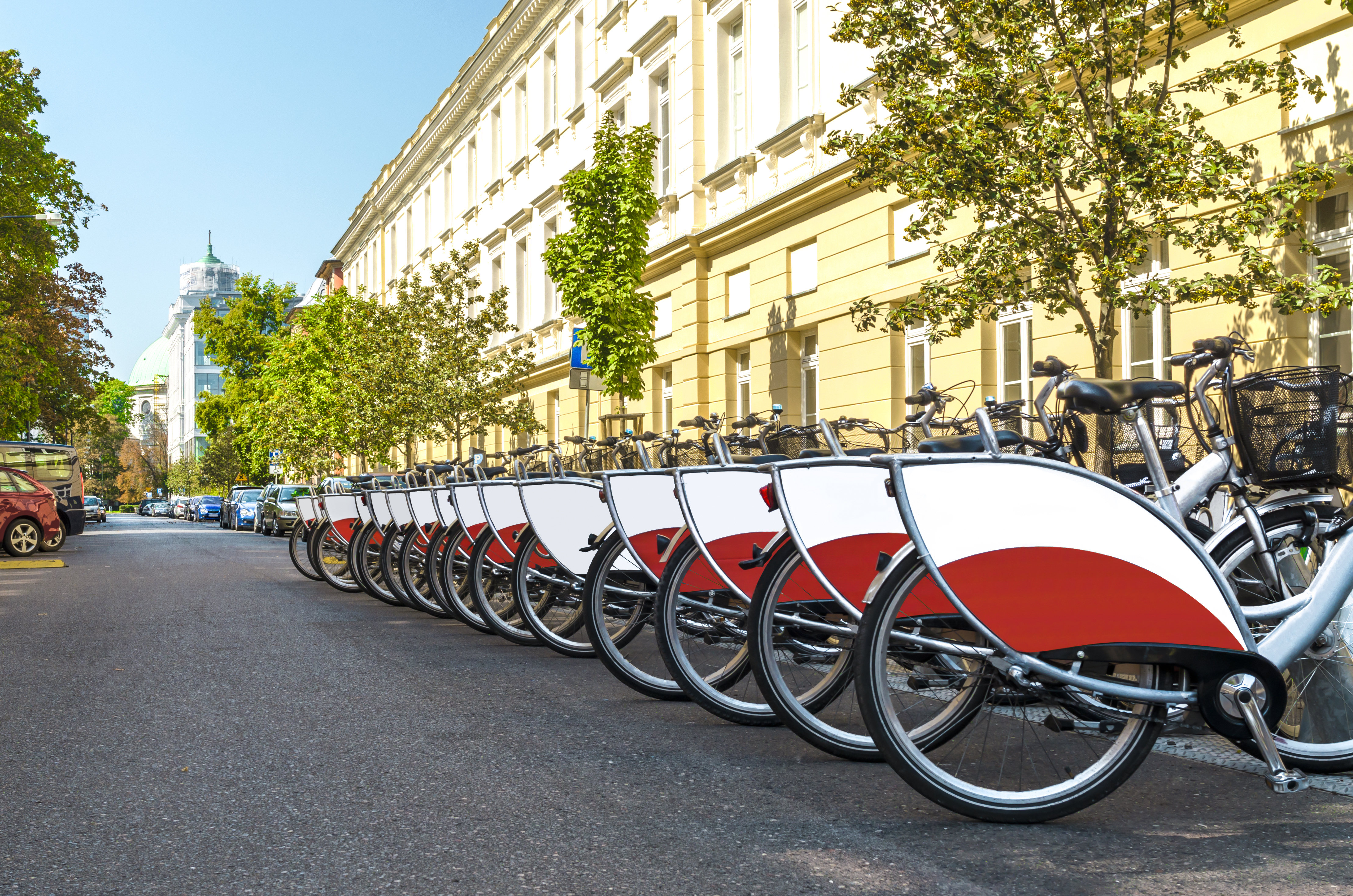 March 2019 saw the launch of what is to become one of the largest electric bicycle sharing systems in Europe. The system, called MEVO, launched as a single public bike sharing scheme in the 14 cities and communes of the Gdańsk - Gdynia - Sopot Metropolitan Area in Pomeranian Voivodeship, Poland.

The electric bike can be used by residents and tourists visiting Gdańsk, Gdynia, Sopot, Tczew, Puck, Reda, Kartuzy, Sierakowice, Somonino, Stężyca, Władysławowo, Żukowo, Pruszcz Gdański and Rumia. The bikes can be collected from any of 660 bicycle stations spread across 6 cities and municipalities in the Metropolitan Area. Renting and returning bicycles to any of these stations is at no extra charge. Bicycles can also be returned outside the designated parking stations; for an additional fee of PLN 3, bicycles can be returned anywhere within the area of use (the boundaries of individual cities), as long as they are left in a public place and do not hinder other users of public space. Cyclists that rent a bicycle from any location outside the 660 stations and who return it back to one of the stations, earn a bonus in the form of a 2 Zlotys (0.47 euro) top-up.

MEVO is one of the first bicycle systems in Poland available all year round. Starting with 1,224 bicycles, it is planned that the number of bicycles in the Gdańsk - Gdynia - Sopot Metropolitan Area will ultimately be increased to 4,080. During the winter season, part of the fleet will be kept in storage, as demand will be lower.

Moreover, the scheme is heralded as the largest of its kind in Europe. “ 4,080 bicycles with electric support is a truly European success of metropolitan cooperation” - says Aleksandra Dulkiewicz, President of the Gdańsk - Gdynia - Sopot Metropolitan Area. “Until now, Madrid has been able to enjoy the largest system with electric bicycles, having just over 2,000 of them. In Barcelona, ​​this year they are enjoying the expansion of the system with up to 1,000 electric bikes. We are proud that the fourth largest metropolis in Poland will have the largest bicycle system with electrical assistance in Europe.”

The project is co-financed by the European Regional Development Fund under the Regional Operational Program of the Pomeranian Voivodeship for the years 2014-2020.

Source picture: © Shutterstock: 476629108 Yuliya_P no permission to re-use image(s) without a separate license from Shutterstock.