Number of public transport users drops in Slovakia; car sales on the rise 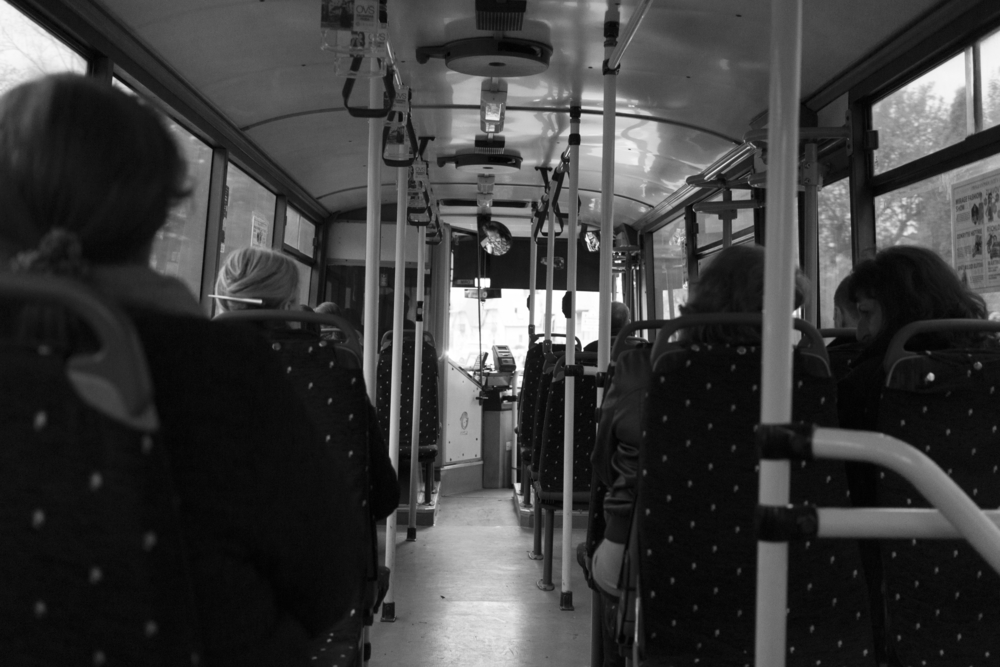 Figures from the Slovak Statistic Office and Eurostat reveal a drop in public transport use in Slovakia, and an increase in car sales.

While the number of registered vehicles increased from 1.56 million in 2008 to 2.12 million in 2016, the number of public transport users dropped from 399 million to 377 million.  Transport analyst Ján Bazovský explains that Slovak public transport does not offer the same flexibility that cars can offer. In Bratislava, buses and trolley buses often get stuck in traffic jams, increasing the length of journey and causing discomfort and delays for passengers.

Regional governor Juraj Droba thinks that expanding train and tram networks could be the solution, although they currently make up only 7% of Bratislava's public transport network.