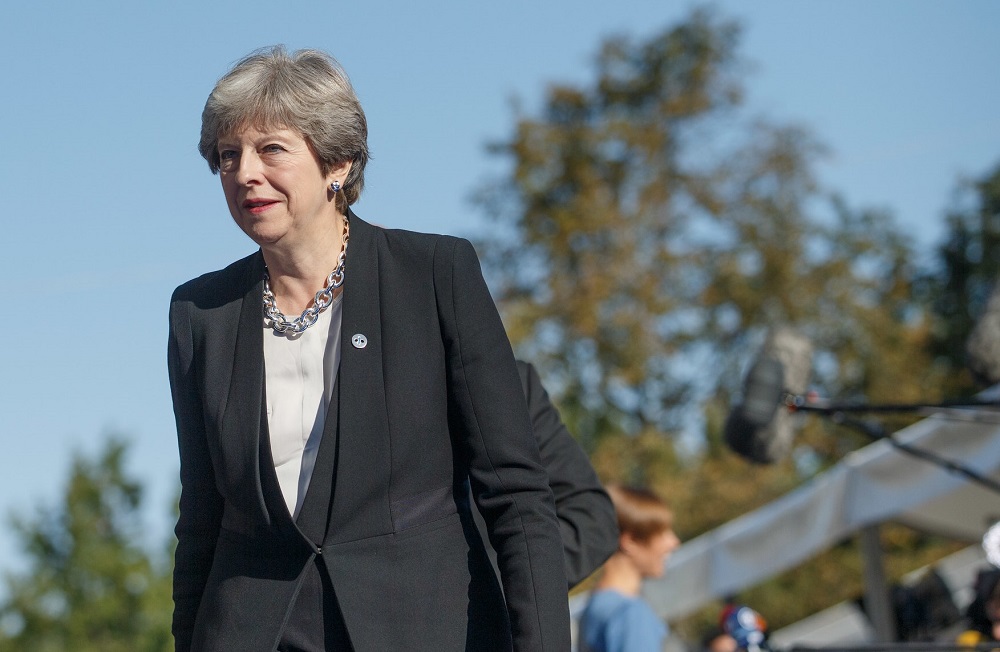 As Theresa May signs into law a commitment to bring the UK’s carbon emissions to net zero by 2050, one city in the UK is on its way to achieving this goal 22 years earlier.

As one of her final acts as Prime Minister, Theresa May, announced that she will be signing into law a pledge to reach net zero carbon emissions by 2050. This would make Britain the first member of the G7 to make such a commitment official.

The announcement was largely applauded by environmental groups but there was also criticism of how the target will be met and whether it is, in fact, feasible.

However, one city in the UK is making strides to be net zero all on their own 22 years earlier. Nottingham, located 200 km north of London, has been on the forefront of reducing carbon emissions since 2000 when it signed the Nottingham Declaration on Climate Change.

Since then they have been ahead of schedule in meeting the 2020 targets set out in the Kyoto protocol back in 2005 and they have already surpassed their own 2020 Energy Strategy targets of a 26% reduction in carbon emissions having reduced emissions by 39%. Now, spurred on in part by the Intergovernmental Panel on Climate Change’s 2018 report, Nottingham City Council has pledged to be net zero by 2028.

To meet such lofty goals the city has invested in one of the UK’s largest electric bus fleets, expanded their tram network, runs many services on renewable sources, improved cycling facilities and installed solar panels on over 4500 domestic properties. An interesting feature of Nottingham’s strategy though has been retaining control of key assets, such as heat networks and transport systems, along with a desire to build in-house ability.

“There has been a policy of trying to push things forward and retain municipal control,” says Jonathan Ward, Principal Energy Policy Officer with Nottingham City Council. By taking this approach, the city has been able to provide energy and heat to its residents in a responsible and affordable way through initiatives like the creation of Robin Hood Energy.

This not-for-profit company is owned by the city council and aims to distribute low-cost energy and address fuel poverty. As of 2018, 100% of the electricity they provide is renewable. The council also owns a heat network that supplies heat to business and residents along with smart meter functions. Ward explains that in council, “there’s been an ethos of making sure these measures are a just transition as well.”

This, “just transition” is another key feature of Nottingham’s climate change strategy. “It shouldn’t be a message of less,” believes Ward, “rather how do we do things differently and improve other things at the same time.”

To this aim, they are involved in several building refurbishment projects aimed directly at improving residents quality of life, many of which are funded in part by the European project Remourban. As part of this venture, the council was able to roll out the ultra-low-energy home pilot program based on the sustainable Energiesprong concept. This method can retrofit and refurbish flats using prefabricated components in a few days with a 30-year warranty. Once completed these homes are energy efficient, net-zero residences that use renewable energy created from the structure. The Nottingham Energiesprong scheme entails renovations to 150 homes and is focused on some of the older houses which are currently difficult to heat and will lift these residents out of fuel poverty.

Despite all these initiatives and success stories, there is only some much local authorities can do to address this global problem, and so Nottingham welcomes the commitment made at the national level. “Cities have been setting ambitious targets for some time,” says Ward, “but it is great when you got the international and national targets driving things.”

He believes the 2050 target is beneficial because it will provide a countrywide framework for everyone to plan and work around. By raising the national minimum requirements and adding stronger weights to sustainability, considerations alongside economic and housing targets local planners should be able to do more. The pledge will also help address things outside of local control, such as the countries energy grid, the evolution of the industry and the electrification of transport.