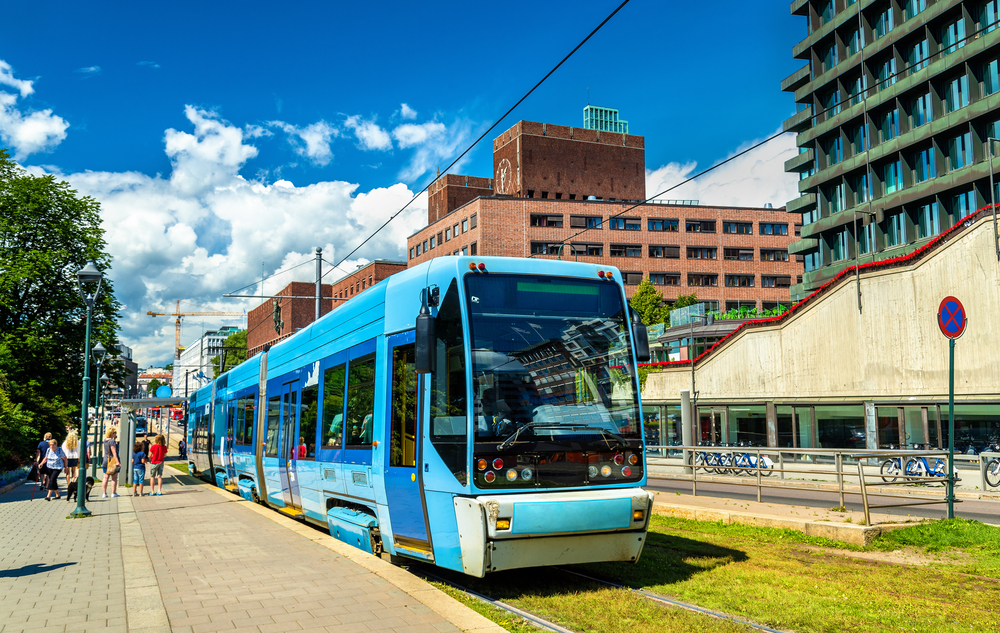 In a new action plan, the Norwegian government has identified public transport as the main solution for delivering flexible and accessible mobility. The action plan on public transport follows on from Norway’s National Transport Plan for 2018-2029. It covers nine urban areas in the country, and sets out how public transport should be developed to reduce pollution and congestion.

In a press release, the Minister of Transport Ketil Solvik-Olsen says that ‘better collective solutions will give most people better mobility and greater flexibility in their everyday lives.’ Public transport should also help reduce the transport sector's CO2 emissions. The government aims at halving these by 2030.

The Norwegian government is also focusing on the deployment of new technology, such as self-driving vehicles, as well as technology to support travel planning. Autonomous buses are already being tested in a number of pilot projects in the country. Such technology, the action plan says, will make an important contribution to job creation and to delivering a low emission society. In the autumn of 2017, the country adopted a law on the testing of autonomous vehicles.

The action plan is available here (in Norwegian)