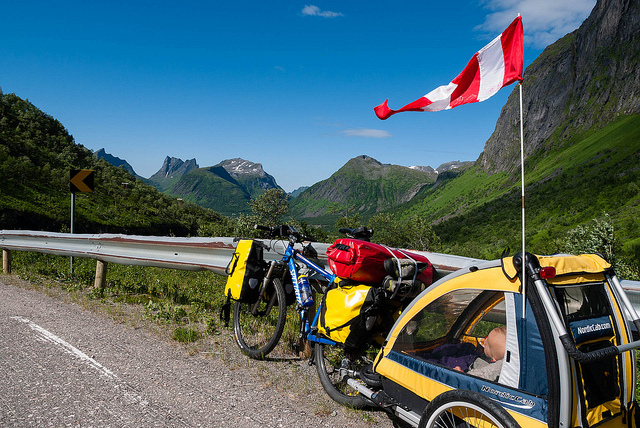 Norway has outlined its intention to develop cycle super-highways as part of a new national transport plan unveiled on Monday.

Two super-highways will be introduced in the capital, Oslo, and eight further routes – on which officials hope users will travel between 30-40 km/h – have been proposed in other areas.

‘This is a new form of bicycle initiative in Norway, and is an important means of getting more people to choose the bicycle over the car on the journey to work,’ said Terje Moe Gustavsen, director of the Norwegian Public Roads Administration.

The plans, however, were met with criticism by a few.

Bengt Fasteraune, the mayor of Dovre, said that existing intercity rail and motorway projects should be completed first before spending money on the super-highways.

There were also fears that the infrastructure would not be widely used in a country with harsh, long winters.

However, Abid Raja from Norway’s Transport Committee believes that cycling is only beginning to emerge as a trend among Norwegians and will continue to grow in popularity.

‘Cycle super-highways are the right commitment. But it must not be at the expense of other public transport measures and good initiatives in rural areas,’ he said.