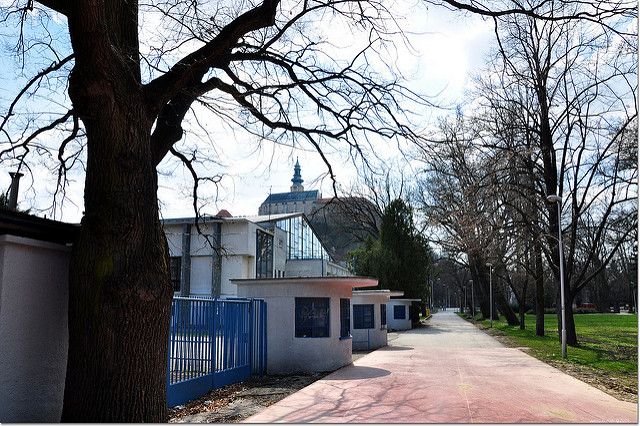 By the end of this year, several kilometers of new routes could be added to Nitra's existing cycle path network. The city hall plans to build several routes that will connect large housing estates and other urban areas with the city centre.

The Mayor of Nitra, Mr Jozef Dvonč, explained how it will "interconnect the routes that have already been built, whilst also reducing traffic levels".

Among the projects that will be financed are the first and second stages of the cycle path between Nitra and Vráble, whilst another new cycle route will connect the settlement of Klokočina with Borina, Hollého street and the bus station. Another section will connects Wilson's waterfront, the University Bridge, Mostna Street, and Jesenski Street in Sibo City Park.

Mr Dvonč said that "we have allocated the money. It is only a question of assessing projects and applications...by the end of September, or possibly October, we can start building the cycle paths."

Project costs are estimated to be close to four million euros, a substantial amount of which is being provided by the European Union.

To find out more, visit teraz.sk (in Slovak).

Image copyright: Nitra 16 (image on Flickr) by János Korom Dr. under CC BY 2.0