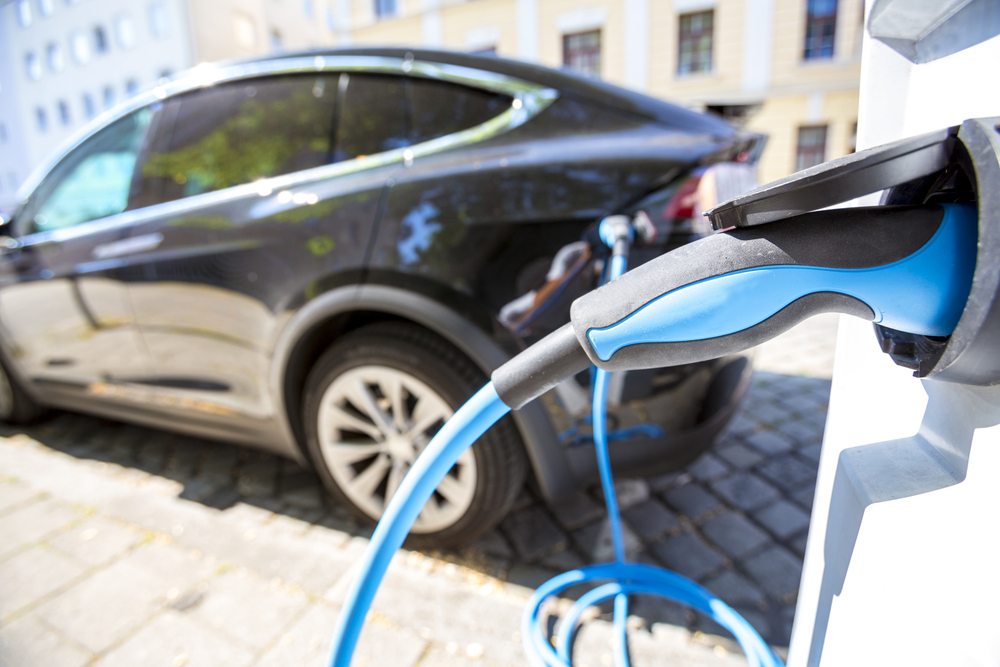 New research published recently by Go Ultra Low has revealed that there is confusion amongst the British public when it comes to pure electric cars, with many unaware of the benefits around performance, charging and cost.

One of the biggest areas of confusion is whether you can put an electric car through a car wash. While this is no issue – just as with a petrol or diesel car, 42% of Brits admit they aren’t sure if this is an option for pure electric car owners.

As well as this, half of Brits (52%) think they wouldn’t be able to describe what a pure electric car (a car powered solely by a battery) is to someone else. Underestimating the performance is also commonplace. Nearly half (47%) think a petrol or diesel car accelerates quicker than a pure electric, even though, in many cases, the opposite is true.

Cost is a big area where people are also undervaluing the potential of EVs: 1 in 4 (25%) of Brits think that, over the lifetime of the car, maintenance costs are higher for pure electric cars than they are for petrol or diesel, when in fact a pure electric can cost around 70% less. Brits also believe it’s significantly more expensive to charge one than it actually is. On average, people think it costs £21.54 to fully charge a pure electric car, even though charging at home could cost as little as £3.64

Most underestimate the number of models available for purchase – the average Brit thinks there are just nine models currently available in the UK, nearly half the correct figure (17) – and 42% of Brits think there are fewer than 15,000 pure electric cars on UK roads when there are already nearly 40,000.

Many Brits don’t realise how many charge points there are throughout the UK. On average they think there are only 6,000 charge point connectors, when actually there are more than twice that amount, at around 17,000.

There’s also confusion about the different methods for charging a pure electric car – over a quarter don’t realise you can charge an electric car through a charge point installed at home (29%).

Poppy Welch, Head of Go Ultra Low, said: “The research shows that there is much confusion and misunderstanding with the British public when it comes to pure electric cars. Over half of those surveyed don’t feel confident describing a pure electric car to another person and many aren’t aware of the many benefits electric cars can bring. Pure electric car drivers benefit from lower running costs, convenient charging and high-performance driving, all while producing no tailpipe emissions and helping to improve local air quality. Dispelling these misconceptions and highlighting these perks is therefore vital if we are to see more motorists make the switch to electric motoring.”