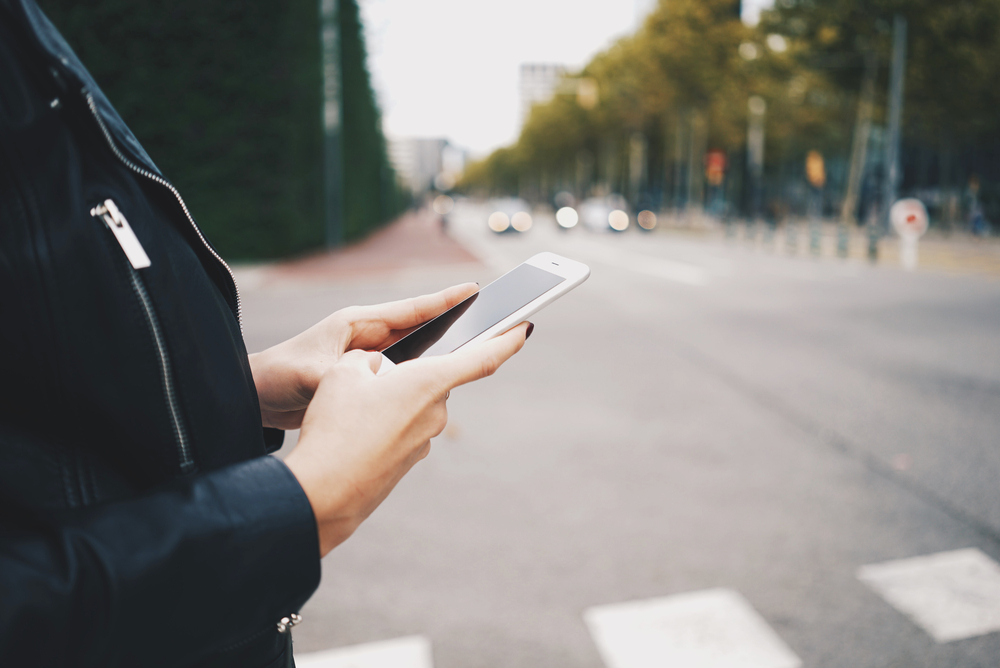 The crossing has been designed by a team at the Korea Institute of Civil Engineering and Building Technology, and involves a range of lights, electronic signs and an app. The system has been estimated to cost approximately US$ 13 000 per crossing to install, and it is thought that its socioeconomic benefits should far outweigh the expense.

There are three ways in which a driver is alerted to the presence of a pedestrian:

Similarly, there are three ways in which a pedestrian is warned of an oncoming vehicle:

The project leader Dr Jong Hoon Kim stated: “We expect outstanding results when the system is installed at a crossing without traffic signals and at crossings on rural roads, where the rate of pedestrian accidents is currently high. We intend to continue to develop the system, so that drivers can be notified of upcoming crossings via their navigation apps, and also so that vehicles automatically slow down when dangerous circumstances are detected."

Field tests involving approximately 1000 vehicles have been carried out. These have been proved to be successful as:

Image source: ©ImYanis/Shutterstock.com - no permission to re-use image(s) without a separate license from Shutterstock