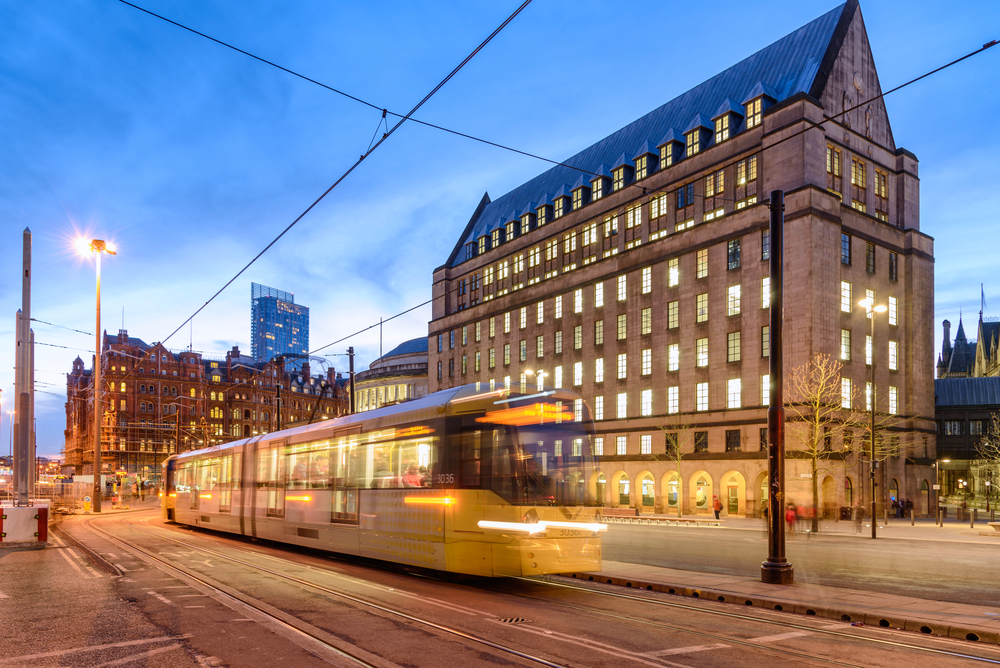 On the 12th June, the Board of the European Investment Bank (EIB) approved a total of €4.4 billion of new financing for 30 projects located across Europe, Asia and Africa.

As well as providing financing for small businesses, social housing and energy projects, the EIB is also investing in sustainable transport, including an extension to the Manchester Metrolink tram network. The project consists of a 5.5 km network extension consisting of six new stops and 10 extra trams.

“The EU Bank is now moving on from crisis recovery to focusing on investments that can make Europe more competitive worldwide. This also involves making growth more sustainable and smart. Financing gaps still hold back investment in climate action and in the key product-to-market segment of the value chain. We want to enable companies to run with all the good ideas Europe has in abundance, to create jobs and expand. New projects endorsed today by the EU Bank will contribute to address these gaps. They also take us very close to achieving the Juncker Plan target of mobilising investments worth EUR 315 billion by this year”, said Werner Hoyer, President of the European Investment Bank.

Another urban transport project included in the 2018 EIB financing initiative is an upgrade to the Madrid meetro, as reported by Eltis here.