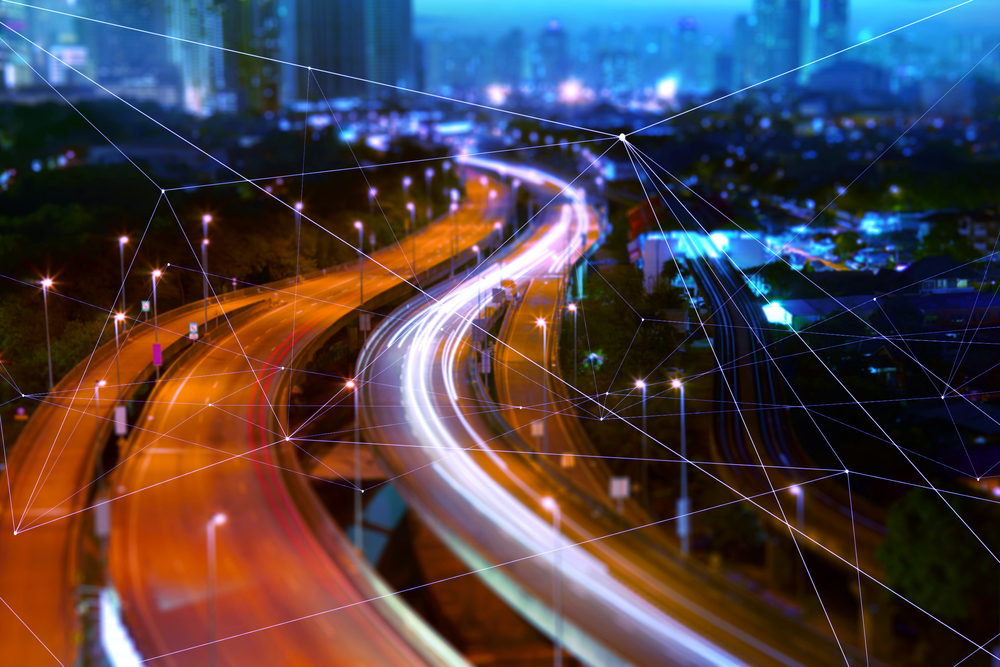 BlackBerry Limited recently announced a Security Credential Management System (SCMS) service to try and help the private and public sectors come together and accelerate the development of Smart Cities and Intelligent Transportation Systems.

The SCMS service will be available to automakers and public offices involved in smart city and connected vehicle pilots, providing a mechanism for vehicles and infrastructure, such as traffic lights, to exchange information in a trustworthy and private manner using digital certificates.

According to the U.S. Department of Transportation, as connected vehicle applications exchange information among vehicles, roadway infrastructure, traffic management centers, and wireless mobile devices, a security system is needed to ensure that users can trust the validity of information received from other systems.

“The future of autonomous vehicles cannot be realized until intelligent transportation systems are put in place,” said John Chen, Executive Chairman and CEO, BlackBerry. “By removing barriers such as security, privacy, and cost, we believe our SCMS service will help accelerate the many smart city and connected vehicle pilot programs taking place around the world.”

BlackBerry’s new service has been interoperability tested in multiple OmniAir Consortium PlugFests held earlier this year. The company’s first project using the new SCMS service will be in partnership with Invest Ottawa, who will leverage it within a secure 16-kilometre road autonomous vehicle (AV) test track that resembles a miniature city, complete with pavement markings, traffic lights, stop signs, and pedestrian crosswalks.

“We are delighted to partner with BlackBerry to demonstrate this SCMS service in a variety of V2X applications,” said Kelly Daize, Director of the CAV Program at Invest Ottawa. “Our integrated public and private AV test tracks are equipped with GPS, DSRC, Wi-Fi, 4G/LTE and 5G, making this the first AV test environment of its kind in North America. We look forward to leveraging the world-class security and analytic capabilities of BlackBerry and making them available to innovators, firms, and regions to accelerate the secure deployment of AVs, Intelligent Transportation Systems, and smart cities.”

Roger Lanctot, Director Automotive Connected Mobility at Strategy Analytics added, “BlackBerry is taking a major step forward in support of smart city and connected car development efforts. While regulators are still in the process of defining what such a system might look like and how it will be deployed, BlackBerry’s offering will allow for the testing of various concepts and technologies right away in support of inter-vehicle and vehicle-to-vehicle and vehicle-to-infrastructure applications.”

Image source: ©  jamesteohart/ Shutterstock.com - no permission to re-use image(s) without a separate licence from Shutterstock