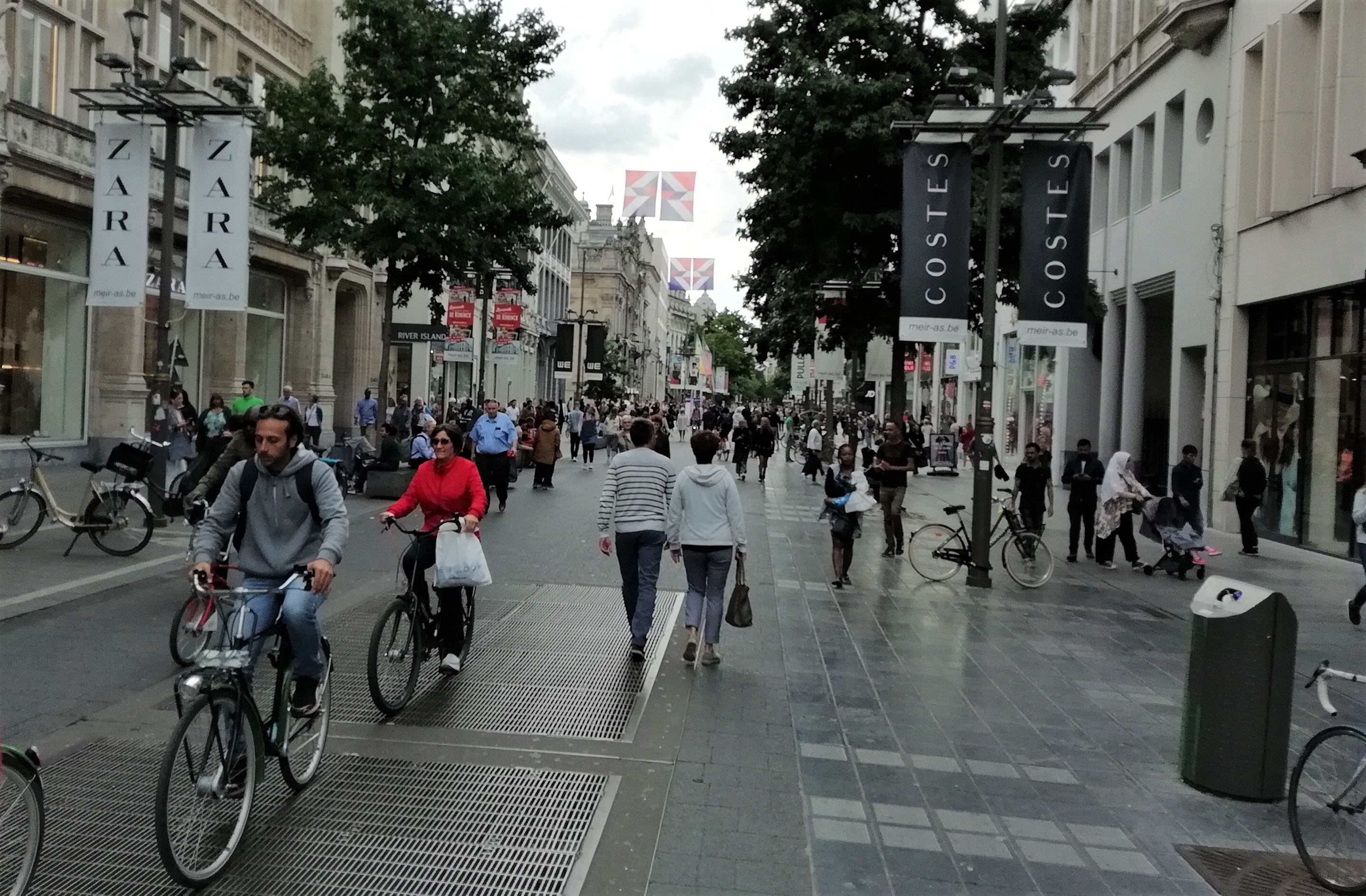 In recent years cycling has entered the urban mobility agenda in many regions worldwide, demonstrating a growing policy and academic interest, pushed by a global commitment towards the transition to post-carbon societies.

Research on cycling has grown rapidly, focusing mainly on matured cycling contexts, the so-called ‘champion’ or ‘climber’ cities’. On the opposite side, ‘starter cycling cities’ seem to be in a particularly disadvantaged situation, having no cycling tradition nor technical know-how, with little research specifically focused on their problems and solutions. That is the case of Portuguese cities, which are all considered to be starter cities, with low cycling levels. Within this context, project ‘BooST – Boosting Starter Cycling Cities’ has been launched as an applied research project focusing specifically on starter cycling cities and seeking to bridge the current knowledge gap and provide technical know-how to allow them to reach the next level of bicycle use. It draws on existing fundamental research on the factors influencing cycling, notably natural and built environment characteristics, socioeconomic factors, attitudes and perceptions, and their integration into an overall analysis model, focused on the needs of starter cycling cities.

The project will develop a Starter City Roadmap, in close collaboration with Portuguese local authorities and other stakeholders. The roadmap will provide a toolkit for starter cities comprising three main tools:

BooST will empower local authorities and urban planners by providing the technical know-how to support the transition to a cyclable city.

The project brings together several experts and builds on prior research on Mobility Management at;

If you wish to learn more, check the project website and look for social media updates on facebook and LinkedIn.