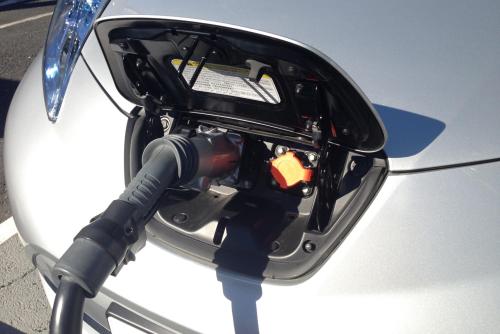 A new study has assessed the best ways to promote electric vehicles and encourage consumers to adopt them.

The study was conducted in Norway, which now has the highest market share for battery-electric vehicles (BEVs) of any country in the world. There are currently over 70 000 BEVs operating on Norway's roads, and they accounted for over 20 per cent of new car sales in 2015.

A survey was circulated to around 3 400 BEV owners who were asked to rate the importance of different incentives such as exemption from taxes, free parking and ferry tickets, and use of bus lanes.

The result of the study clearly shows that for the majority of users reducing the cost of purchasing a BEV is very important where taxes are high. For certain groups of users, such as in urban areas, the ability to park for free and drive in bus lanes is also attractive.