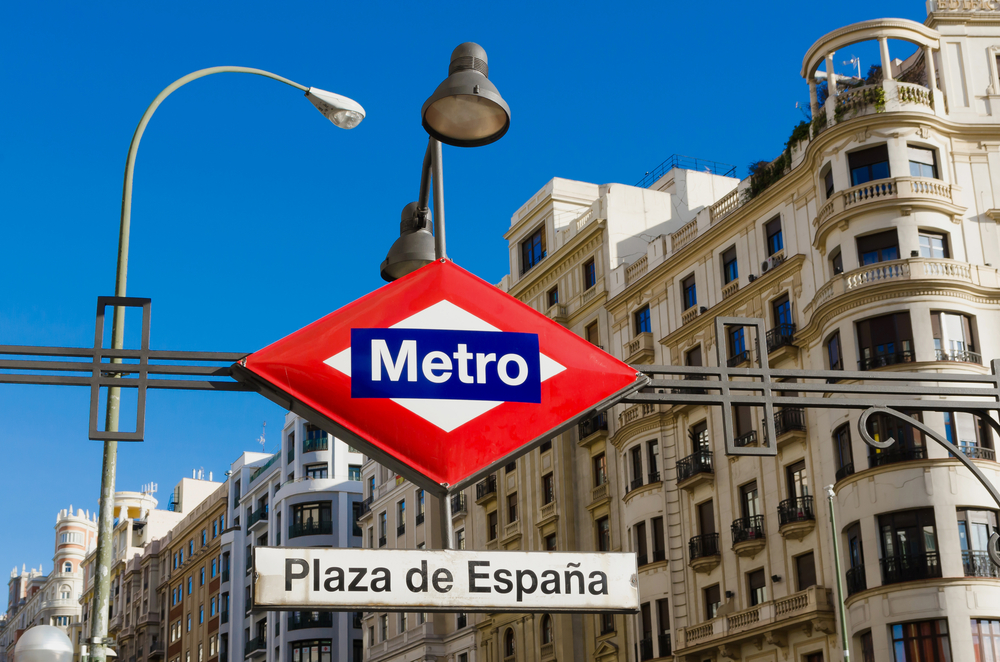 The Community of Madrid, through Metro de Madrid, has signed an agreement with the European Investment Bank (EIB) whereby the EU entity will provide the Madrid company with EUR 85 million. This is the first tranche of a EUR 200 million loan to finance 50% of Metro de Madrid's investments until 2019, to rehabilitate and modernise its infrastructures.

According to the regional Government in a press release, Madrid has one of the "largest metro networks in the world", with 301 stations through which, in 2017, 626.4 million passengers passed.

The aim of this investment project, which is supported by the European Investment Plan, known as the Juncker Plan, is to improve the quality of the service offered by the Madrid underground, in order to strengthen demand for its use. Through the agreement with the EIB, 23 actions will be carried out on stations, trains, tracks, signalling systems and ticket control and sales systems. All of them are aimed at improving the public service and the energy efficiency of the Madrid underground.

In particular, financing provided by the EIB under the Juncker Plan will provide the necessary funds to carry out works to improve the accessibility of the stations and to increase the capacity of the lines. Passengers will also benefit from other actions, such as the modernisation of escalators and the renovation of ventilation systems (in trains and tunnels) and ticket vending machines. These investments will also make it possible to increase network security, with the installation of new video surveillance systems and the updating of fire protection measures.

In addition to improving the service, Metro de Madrid's planned two-year investments will contribute to reducing its overall environmental impact, thanks to the optimisation of its electrical and ventilation systems.