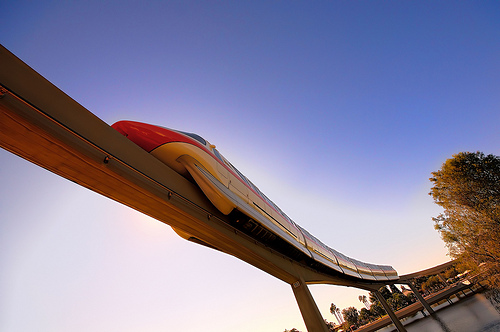 Malta has submitted a proposal for a € 1.42bn monorail system as part of a list of projects that officials hope will get funding under the new EU investment initiative launched last month.

The monorail project will require the construction of over-ground and underground lines running from north to south and west to east across Malta, intersecting at a key traffic junction.

It will also feed into existing over-ground public transport, with key platforms meeting with other transport modes. The government said the 79-km-long monorail will reduce traffic congestion, freeing up commuters’ time while reducing CO2 emissions on the islands.

Alfred Mifsud from the Maltese task force that drafted the proposals said: ‘Malta needs strong transport links with the rest of the [European] Union as well as efficient urban transport within its own borders.’

Technical, socio-economic and financial feasibility studies are presently underway with the estimated completion date of June 2015. The target for completion of the first phase of construction is 2018.