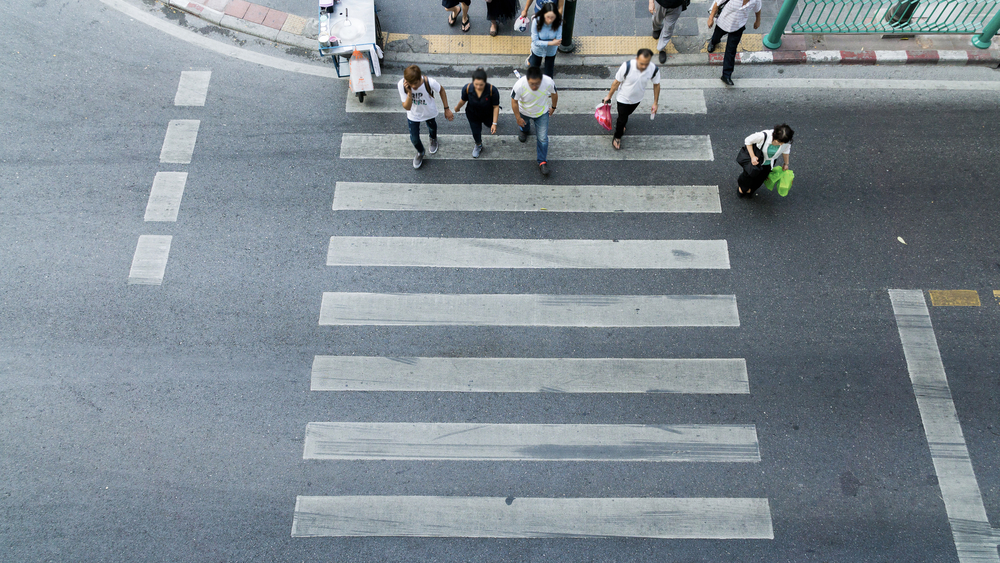 As part of its commitment to keep safety as a top priority, Malta Public Transport, in collaboration with Fundación MAPFRE, has launched a Road Safety Campaign, investing over €100,000.

The campaign includes a number of initiatives aimed at different segments of the population, ranging from school children to the general public. The main objective of all these initiatives is to raise awareness about road safety, given that each person using the road has an important part to play, whether they are pedestrians, cyclists, drivers or passengers.

“Our professional bus drivers have the opportunity to set an example to other road users because their behaviour can influence other drivers,” explained Konrad Pulé, General Manager of Malta Public Transport. “However we need support from other stakeholders to reduce the risk of accidents, since cars parked on bus stops, cars blocking corners and blind spots all create risky situations for all road users.”

Following the successful “Road Safety Trip” initiative for primary school children campaign, in which 5,000 school children from all over Malta and Gozo participated, a new Road Safety Forum Theatre project is now being offered to secondary school students. Through this initiative, students aged between 11 and 13 years will have the opportunity to participate in interactive productions and learn about road safety and traffic regulations in an entertaining and fun way.

Another campaign targeting vehicle drivers directly is the “Don’t Text and Drive” messages displayed on the back of Malta Public Transport buses, with the collaboration of Moving Ads. The large-format adverts are very visible and are aimed to remind drivers about the dangers of using a mobile phone while driving.

“As part of this joint campaign with Fundación MAPFRE, we will be inviting and encouraging various stakeholders to commit themselves to safer roads in Malta. Through such collaborations and strong and strong commitments, we can truly make a difference and improve road safety in Malta,” concluded Konrad Pulé.

Malta Public Transport has invested extensively in the last three years resulting in 10% reduction in accidents year on year. Training programmes were strengthened through the introduction of a bus simulator and one-to-one coaching. The company invested in a newer fleet, a meticulous maintenance programme and specialised testing equipment. There was also a substantial investment in technology, which is ongoing to ensure that our drivers and passengers are travelling in the safest possible way.

Fundación MAPFRE is a non-profit institution that aims to improve people’s quality of life, especially for the most underprivileged in society. In 2017, the foundation carried out 300 programs worldwide in fields such as education, health, road safety and culture. These projects benefited almost 23 million people.