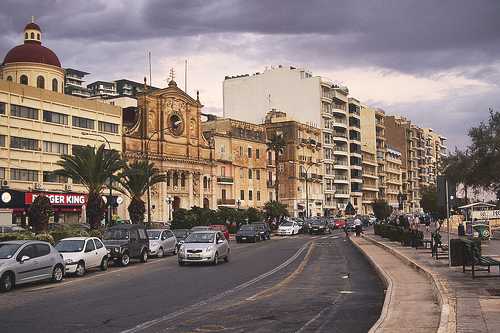 A new scheme to encourage Maltese drivers to scrap their vehicles and buy cleaner replacements has been taken up completely in the first two months since its introduction.

A total of 506 vehicles have benefited from the €400 000 government grant, known as the New Grant Scheme on the Purchase of New Environment-Friendly Vehicles.

The scrappage scheme by Malta’s transport operator, Transport Malta, was first announced in the country’s 2015 budget in November 2014.

Vehicle owners who applied for the scheme were entitled to a payment of between € 700 and € 900 for the purchase of a new M1 motor vehicle – a car for private use of which the CO2 emissions do not exceed 130g/km.

Requirements also state the vehicles must not exceed 4460mm in length and carry no more than eight people plus the driver.

Transport Malta said that the scheme in the form of a grant to incentivise the purchase of Battery Electric Vehicles and Battery Electric Quadricycles which was announced in February is still applicable.